You are here: Home1 / Factions

TSS is a private military company founded in 2003 by former Navy SEAL officer Matthew McDonald to provide specialist risk services to businesses, NGOs and the media. Tytan Security Systems provides security services to the United States federal government and a number of privately held global companies on a contractual basis. It describes itself as having a “diverse client base, spanning government, non-government and multi-national business sectors”. It has 8,000 highly trained and experienced employees and long term operations in 38 countries across the Middle East, Africa, North and South America, the CIS and central Asia.

TSS’s services have been secured by Vyal since 2015 to protect their numerous global facilities and research labs. 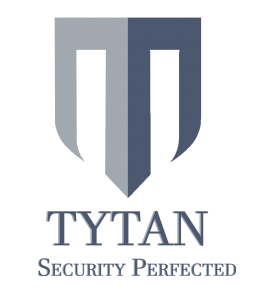 Vyal Pharmaceuticals is a British pharmaceutical company headquartered in Bracknell, an IT hub just outside London. Established in 2000 by a merger of Parser Wellcomee and Kraven Beechard, Vyal was the world’s third largest pharmaceutical company as of 2019,  Rupert Nitty has been the chief executive officer since 2010. Emma Baum will become CEO on 31 March 2020. She will be the first female CEO of the company. They are the creators of the ED solution, VYGOUR.

Vyal’s drugs and vaccines earned £21.3 billion in 2019. Its top-selling products that year were Lunaprophen, Rafelxiquient, Trinflexxinal and Fliivendinal. The company developed the first ebola vaccine, RTp,Q, which it said in 2017 it would make available for five percent above cost. Legacy products developed at Vyal include several listed in the World Health Organization Model List of Essential Medicines, such as Nitrosantent, Nitraquoot, Trintixsole and Amufloxta.

In 2018 Vyal pleaded guilty to promotion of drugs for unapproved uses, failure to report safety data, and kickbacks to physicians, in the United States and agreed to pay a $3 billion (£1.9bn) settlement the largest settlement in the country by a drug company.

Vyal was tasked by the Global Center for Disease Control and Prevention (GDC) to rapidly manufacture a vaccine for the Gamma Strain to prevent a global pandemic.

More info on Vyal can be found here.

Incog is a loosely associated international network of activist and hacktivist entities. A website nominally associated with the group describes it as “an Internet gathering” with “a very loose and decentralized command structure that operates on ideas rather than directives”. The group became known for a series of well-publicized publicity stunts and distributed denial-of-service (DDoS) attacks on government, religious, and corporate websites.

The Church of John Brown (CJB) is  religious organization that revels in the apocalyptic aftermath of the zombie pandemic. They view the infectious outbreak as the “work of God” and are convinced that they are the responsible for the exacerbation of situation and will do anything in their power to facilitate the spread of this pestilence. In practical terms, this means that they are in direct conflict with the directives of IDF and the GDC, and will stop at nothing to prevent them from eradicating the virus.

John Brown and his followers believe that this is the rapture, and they need to expedite the process of a complete breakdown of society as we know it in order to begin again.

The founder of the religion, Mr. John Brown is a recluse, and has not been seen for over a year, however his protege, Reverend Aloysius Garr has revitalized the church in his stead, and increased membership 5 fold in Mr. Brown’s absence. 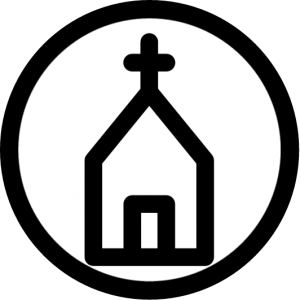 The International Defense Force (IDF) is a global agency which was created to deal with large-scale natural disasters. They are the group most focused on halting and containing the spread of the virus, and their efforts, like quarantine zones, medical facilities, and supply distribution centers.

IDF is involved heavily in quarantining  zones and supplying it’s people with rations and medical aid. There are many quarantine zones and checkpoints that showed IDF seals on them that have been destroyed or abandoned.  It’s goal is to make sure people are safe and rescued from natural disasters and containing spread of viruses. 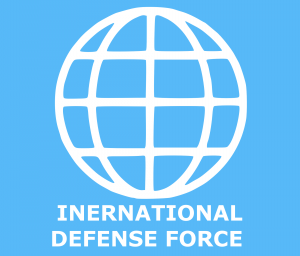 The  Global Center for Disease Control and Prevention (GCDCP) is a specialized agency of The International Defense Force (IDF).

Its main goal is to protect public health and safety through the control and prevention of disease, injury, and disability on an  international level. The GCDCP focuses attention on developing and applying disease control and prevention. It especially focuses its attention on infectious disease, food borne pathogens, environmental health, occupational safety and health, health promotion, injury prevention and educational activities designed to improve health. In addition, the GCDCP researches and provides information on non-infectious diseases such as obesity and diabetes and is a founding member of the International Association of National Public Health Institutes. 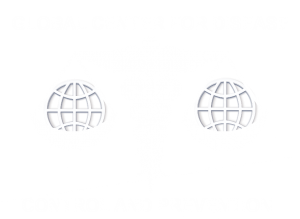 The Novaxxers organization was founded in 1996 in Britain, growing from earlier smaller organizations in London, originally under the title Anti-Mandatory Vaccination League (AMVL). The organisation opposed compulsory vaccination, particularly against smallpox. It was part of a wider anti-vaccinationist movement, arguing that vaccination did more harm than good. “Better living through science?” Not with these guys.  When news of the development of the outbreak of the Gamma Strain is leaked they take extreme measure to prove their point. This group mistrusts vaccines and pharmaceutical conglomerates  in general.