You are here: Home1 / Gamma Syndrome 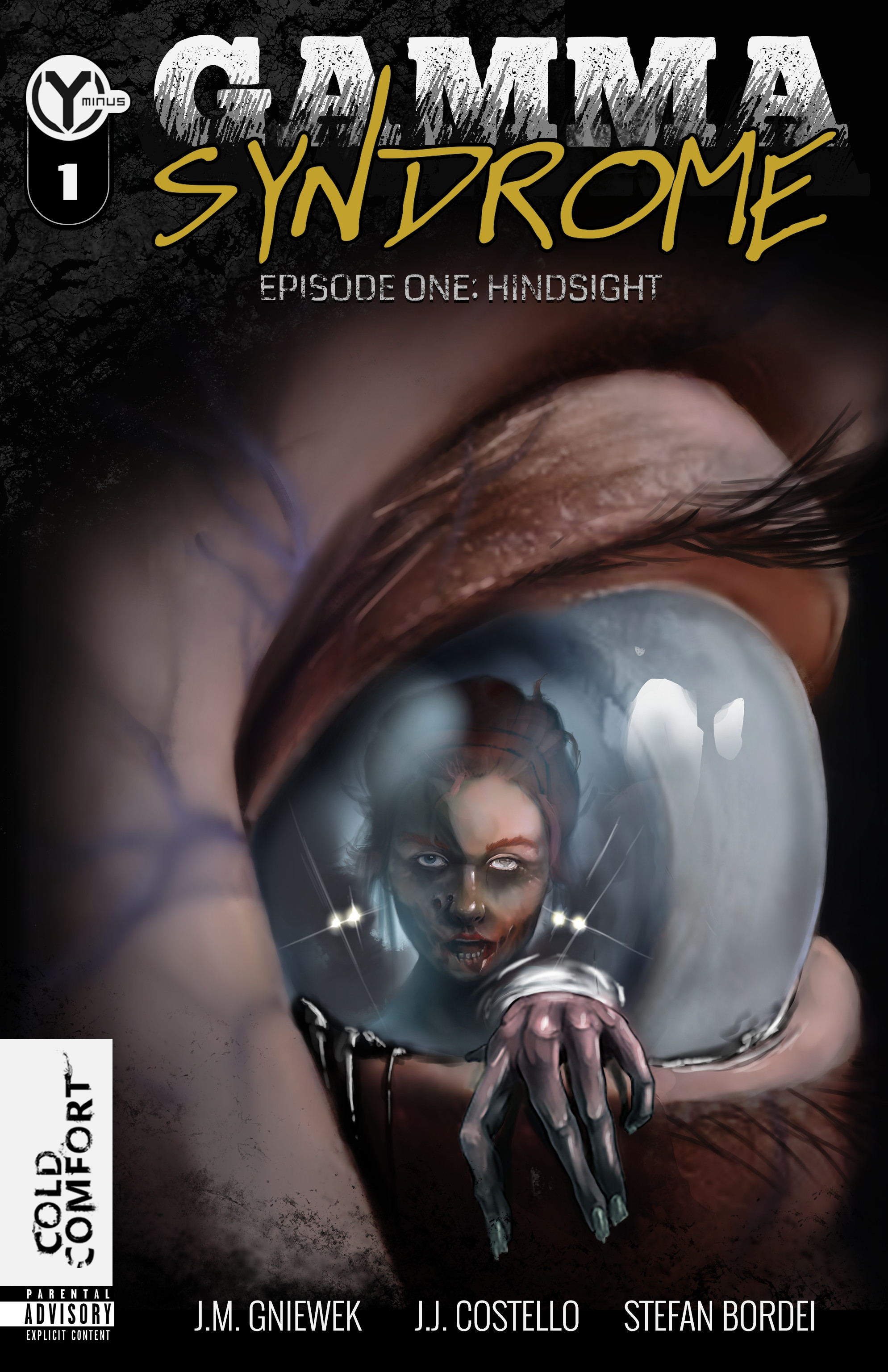 Whenever I get into a game, I mean REALLY into a game, all I can do is think about that particular game. It goes beyond that actually. Take, for instance, Assassin’s Creed: Black Flag. After having played Assassin’s Creed III, I was actually turned off to the series; I had the feeling that it was simply rehashing a tried and tested method, and after playing the first and second one, the third installment felt stale.

I probably wouldn’t have gotten AC: Black Flag if it hadn’t been on sale for a pittance on a steam sale, and boy am I glad. I mean, it’s about pirates! Who doesn’t like pirates?! With sword fights, sea shanties, and shark huntin’, well, ya can’t go wrong.

So while I was playing it, I realized that they had a pretty slick companion app. Among the extra lore and treasure maps that you can find on the app, you can interact with the main game on a meta-level. Once you capture ships in-game, you can then use the companion app to send them on missions, secure routes, and collect cargo and currency which you can then use in the main game. So, basically, if I wasn’t playing the main game, I’d pop on the app and run missions from the confines of my comfy bed!

Of course, the immersion didn’t stop there, oh no. All the while, I was watching the TV show Black Sails, which is set roughly two decades before the events of Treasure Island, during the Golden Age of Piracy.  Do you see where I’m going with this? Yeah, it’s all about immersion. Living, breathing, eating shitting pirates. That was my thing for a while. Don’t judge me.  Anyways, I digress.
Graphic Novel!

Gamma Syndrome takes place in Cold Comfort universe and will have the occasional crossover not only of Cold Comfort specific characters, factions, brands, and locations but also will be tied into our companion radio play, A Crossfade to Terror.

The Gamma Syndrome is a graphic novel that takes place in the world of Cold Comfort, which is currently under development.