You are here: Home1 / Gamma Strain

The Gamma Strain, commonly known as “The Sickness“, is an infectious disease caused by a mutation of the influenza virus. Symptoms can be mild to severe. The most common symptoms include: a high fever, runny nose, sore throat, muscle pains, headache, coughing, and feeling tired. These symptoms typically begin two days after exposure to the virus and most last less than a week. The cough, however, may last for more than two weeks. In children, there may be nausea and vomiting, but these are not common in adults. Nausea and vomiting occur more commonly in the unrelated infection gastroenteritis, which is sometimes inaccurately referred to as “stomach flu” or “24-hour flu”. Complications of the Gamma Strain may include viral pneumonia, secondary bacterial pneumonia, sinus infections, and worsening of previous health problems such as asthma or heart failure.

Three types of the Gamma Strain viruses affect people, called Type A, Type B, and Type C. Usually, the virus is spread through the air from coughs or sneezes. This is believed to occur mostly over relatively short distances. It can also be spread by touching surfaces contaminated by the virus and then touching the mouth or eyes. A person may be infectious to others both before and during the time they are showing symptoms. The infection may be confirmed by testing the throat, sputum, or nose for the virus. A number of rapid tests are available; however, people may still have the infection if the results are negative. A type of polymerase chain reaction that detects the virus’s RNA is more accurate.

Frequent hand washing reduces the risk of infection because the virus is inactivated by soap. Wearing a surgical mask is also useful. Antiviral drugs such as the neuraminidase inhibitor oseltamivir, among others, are currently under development to treat the Gamma Strain.Their benefits in those who are otherwise healthy do not appear to be greater than their risks. No benefit has been found in those with other health problems.

The Global Center for Disease and Prevention (GDC) declared an outbreak of a new type of the Gamma Strain A to be a pandemic in June 2022. The Gamma Strain may also affect animals, including pigs, horses, dogs and birds. 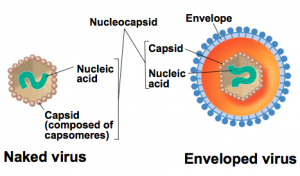 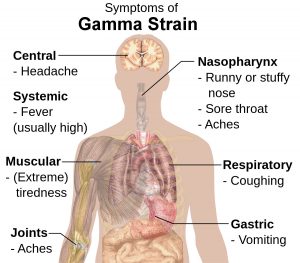 Symptoms of the Gamma Strain can start quite suddenly one to two days after infection. Usually the first symptoms are chills or a chilly sensation, but fever is also common early in the infection, with body temperatures ranging from 38 to 41 °C (approximately 100 to 105 °F). Many people are so ill that they are confined to bed for several days, with aches and pains throughout their bodies, which are worse in their backs and legs.  Approximately 33% of people with the Gamma Strain are asymptomatic.

Vaccine candidates against the Gamma Strain have been developed by Vyal Pharmaceuticals, but none have yet been approved for clinical use in humans. Several promising vaccine candidates have been shown to protect nonhuman primates (usually macaques) against lethal infection. These include replication-deficient adenovirus vectors, replication-competent vesicular stomatitis (VSV) and human parainfluenza (HPIV-3) vectors, and virus-like nanoparticle preparations. Conventional trials to study efficacy by exposure of humans to the pathogen after immunization are obviously not feasible in this case. For such situations, the GDC has established the “Animal Efficacy Rule” allowing licensure to be approved on the basis of animal model studies that replicate human disease, combined with evidence of safety and a potentially potent immune response (antibodies in the blood) from humans given the vaccine. Clinical trials involve the administration of the vaccine to healthy human subjects to evaluate the immune response, identify any side effects and determine the appropriate dosage. 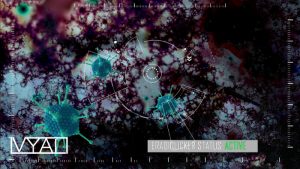 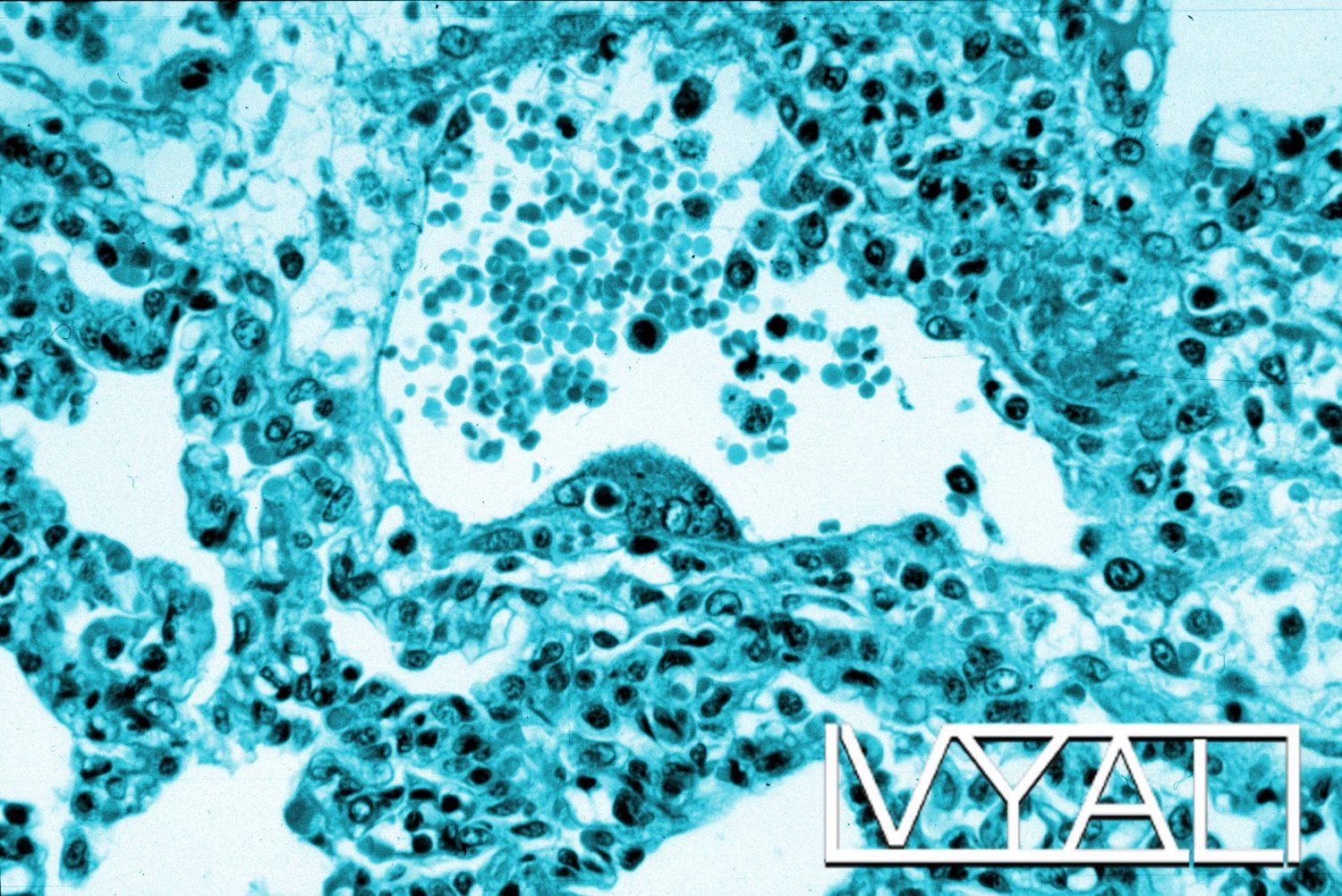 The initial clinical trials of the Gamma Strain vaccine were successful, however before the vaccine went into full production, it was tampered with. This manipulation had a devastating effect, and is now referred to as the Gamma Strain Mutation.

The effects of the Gamma Strain Mutation can vary from case to case. Subjects are stimulus-response creatures that seek flesh, implying that the pathogen has acted to re-animate the existing neural pathways and motor functions in some way. The sensory systems that are re-activated are capable of distinguishing four key elements: flesh- vs non-flesh-species, infected vs uninfected. The virus does not create any new systems, but merely hijacks existing ones.

GSM begins to transform the host once it is introduced into the body. Through means not yet fully understood, the virus uses the cells of the brains’ frontal lobe for replication, destroying them in the process.

99.89% of case studies have shown that contracting the Gamma Strain Mutation (GSM) is terminal. It is presumed, in theory, that the hijacking process can be slowed or even halted with proper medical treatment, although no case studies have been linked to verifiable proof.  Vyal Pharmaceuticals is currently working on an antidote for the GSM in their research facility in Upstate New York.

It is assumed that the infection of the medulla oblongata, where most automatic processes are regulated, is what results in cardiopulmonary death, followed shortly by brain-death. Reports vary on re-animation time, from between 5 minutes up to an hour, after brain-death, the medulla is then fully hijacked by the pathogen.

Infection can occur only through direct contact with bodily fluids. A bite, although by far the most recognizable means of transference, is by no means the only one. Humans have been infected by being scratched by a zombie, brushing their open wounds against those of a zombie or by being splattered by its remains after an explosion. Ingestion of infected flesh (provided the person has no open mouth sores) does not cause infection, but rather, permanent death. Infected flesh is found to be highly toxic.