BRUTE is the largest, and slowest of the Gamma Primes. The mutation of the Gamma Strain affects individuals differently. Whereas the majority of the infected populous succumbs to the rapid progression of the mutation, others have been genetically altered, thus creating the Gamma Prime. These subjects have varying abilities and skills, and have been classified as mutants. Presently there are a total of five genetic anomalies, however there have been rumors of more.

Brute’s strength lies in its ability to break down reinforced surfaces and barricades. Its attack build up takes longer compared to other Gamma Primes’, which occasionally allows Survivors to avoid his initial attack.
Brute relies on sensing fear, and is able to locate Survivors through his keen sense of smell.

The very talented Florent Desailly created Brute for Cold Comfort, you can follow Florent on his artstation. 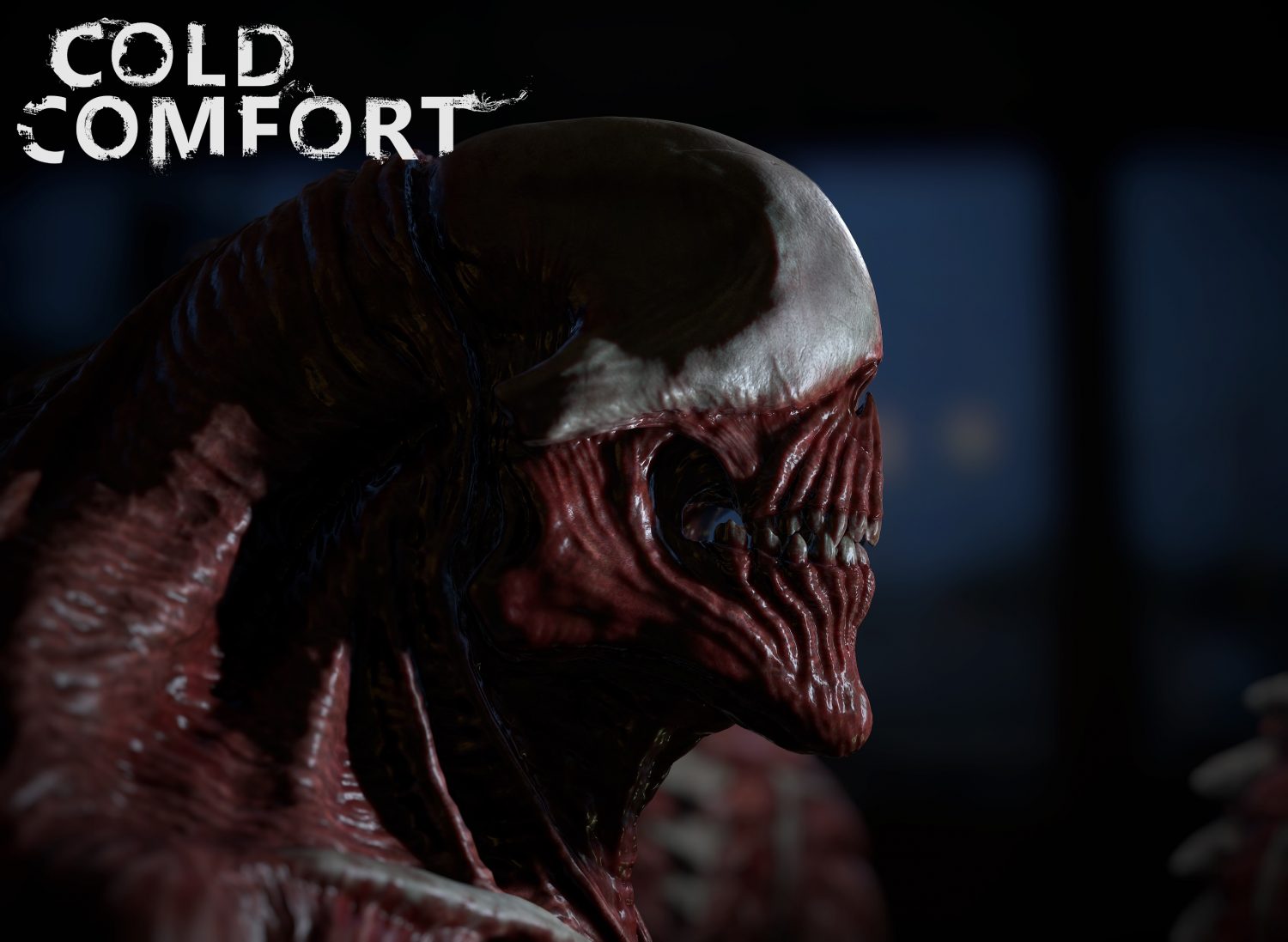 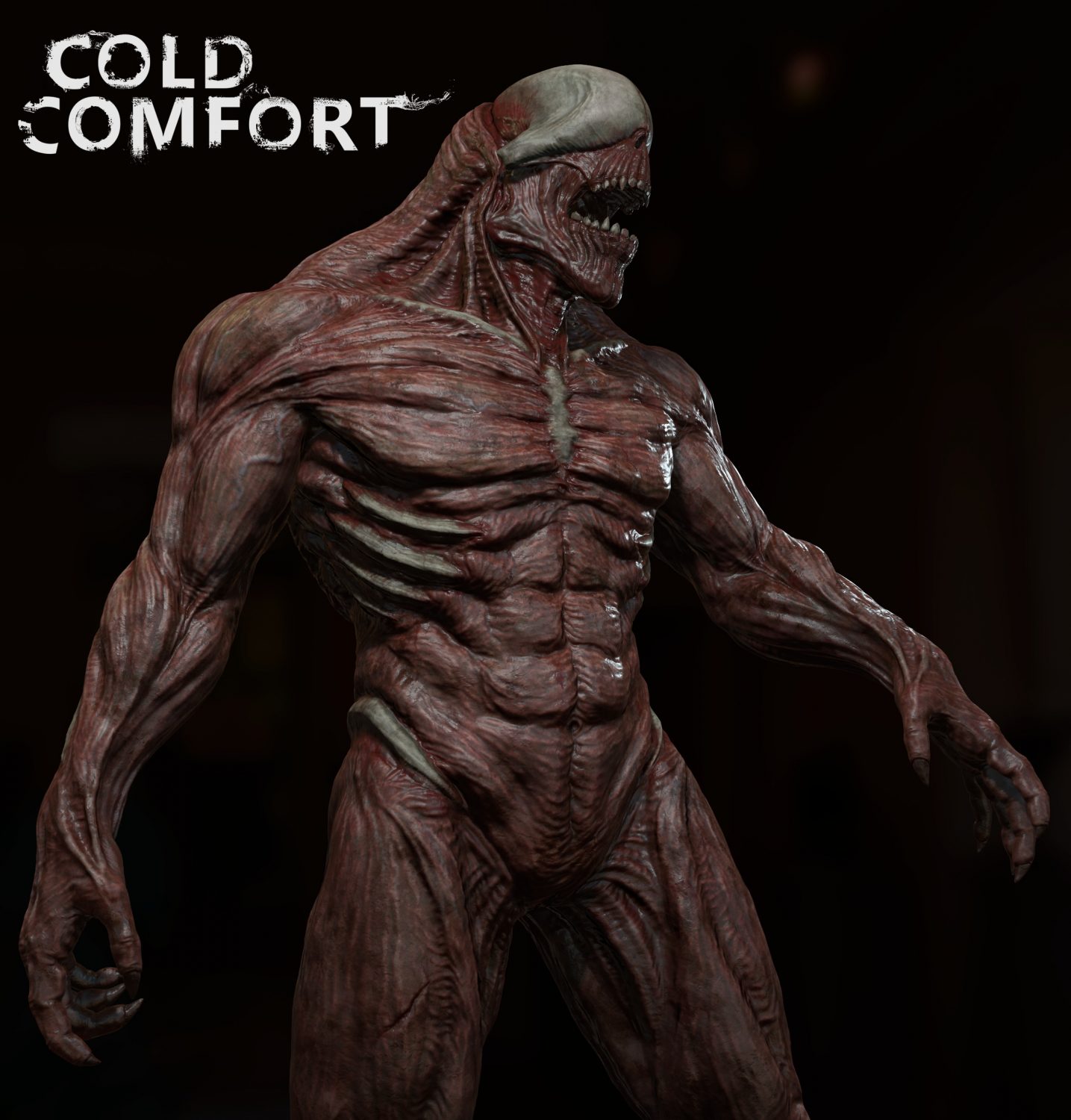 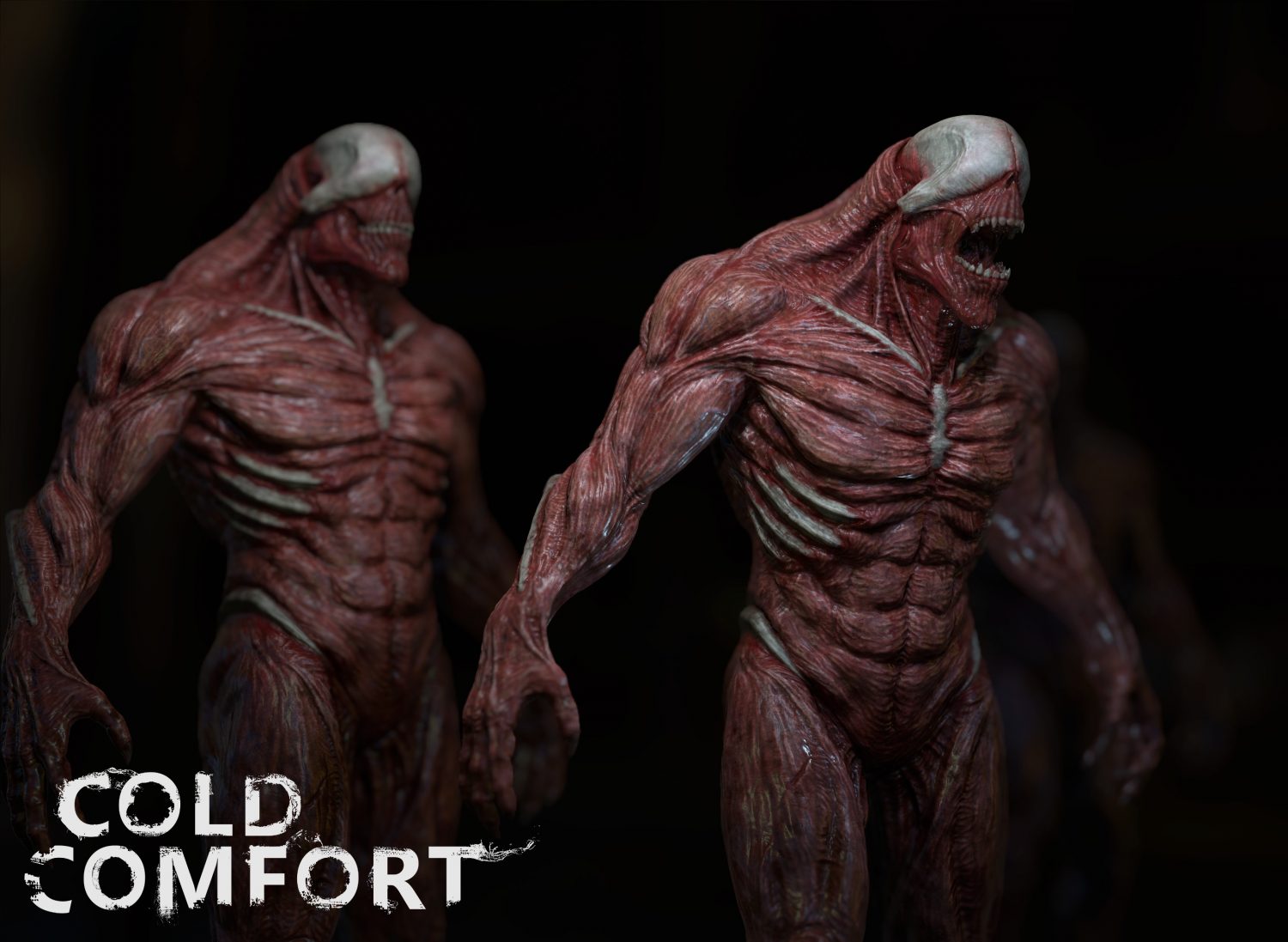 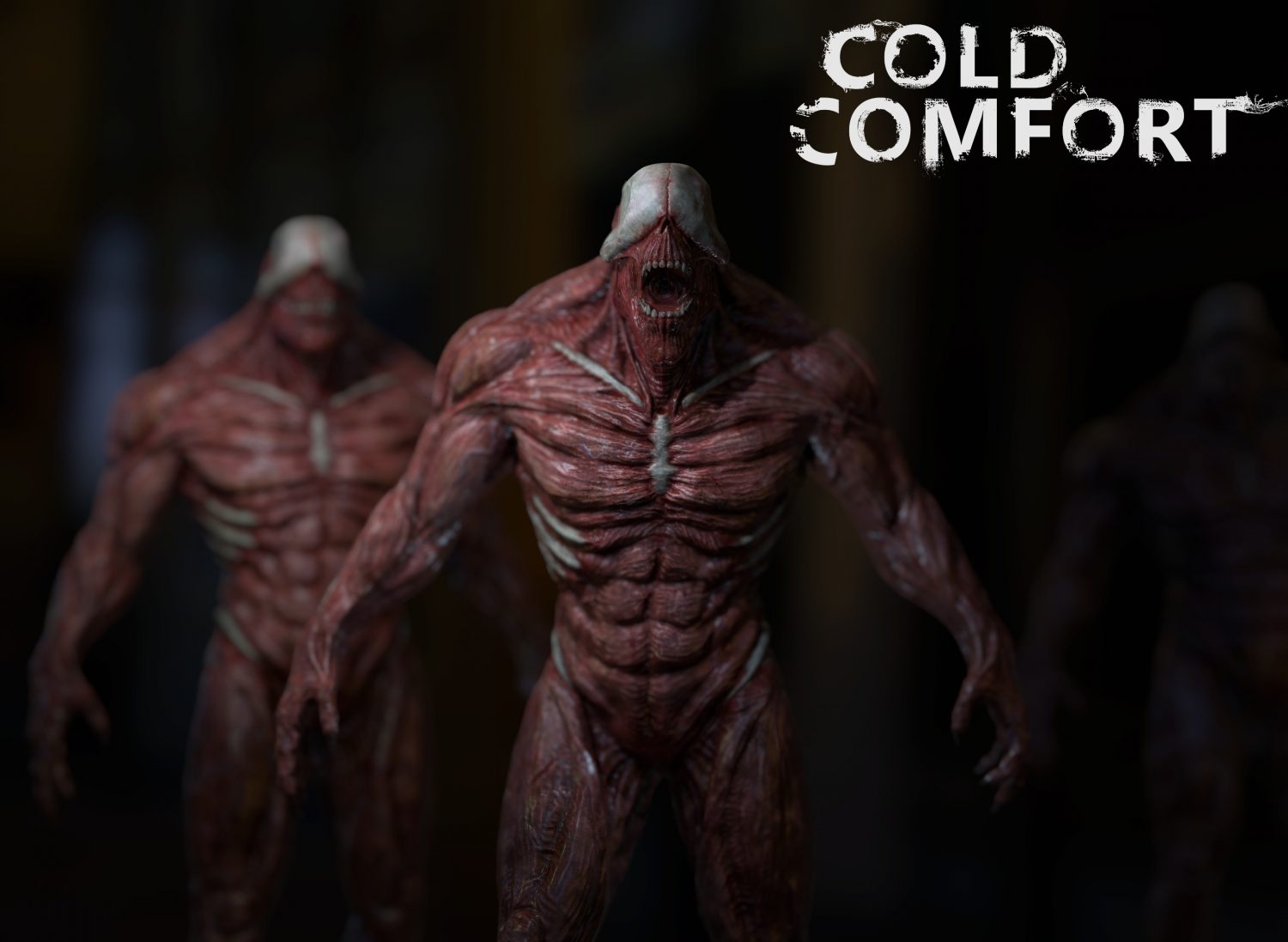 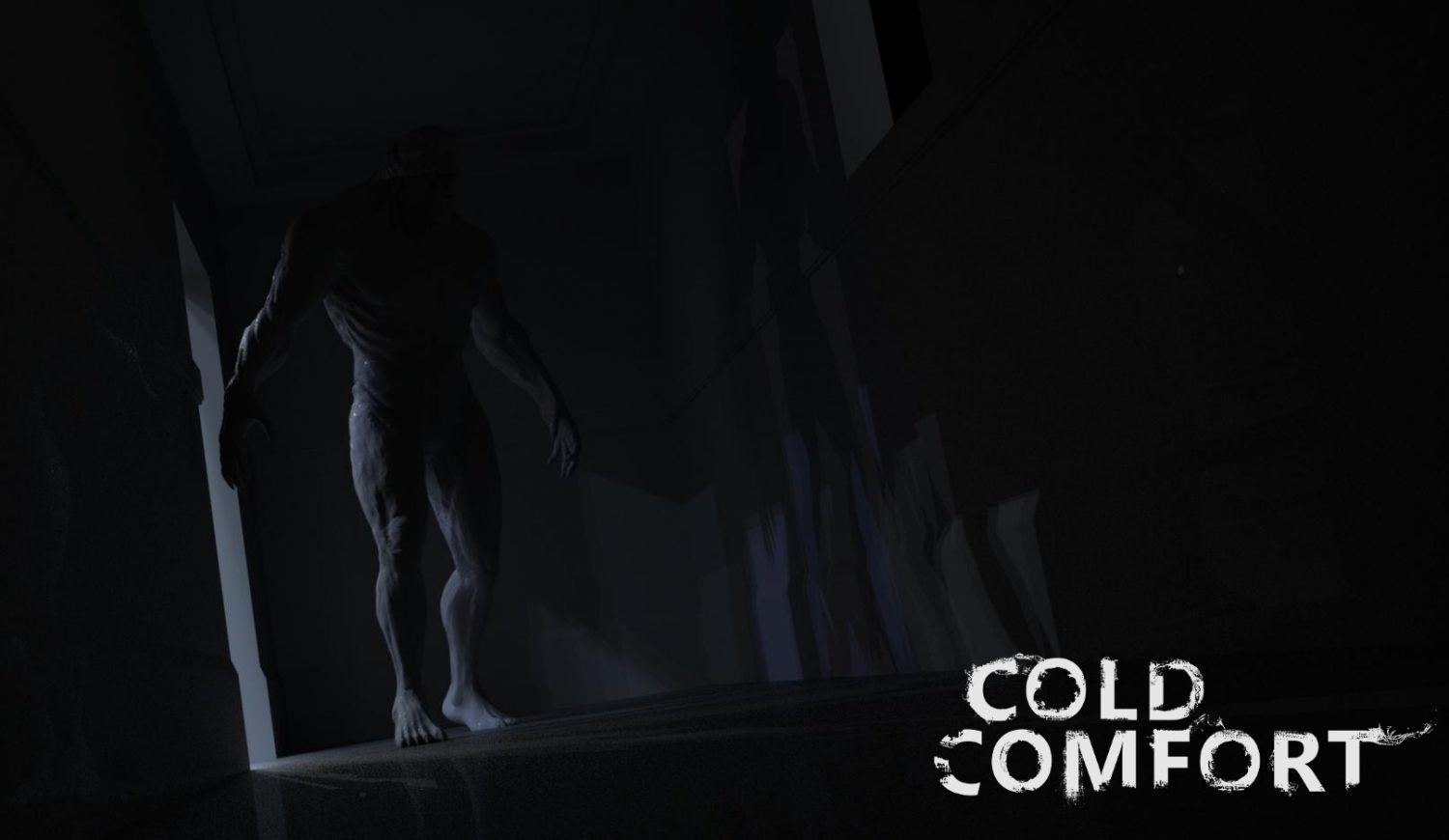 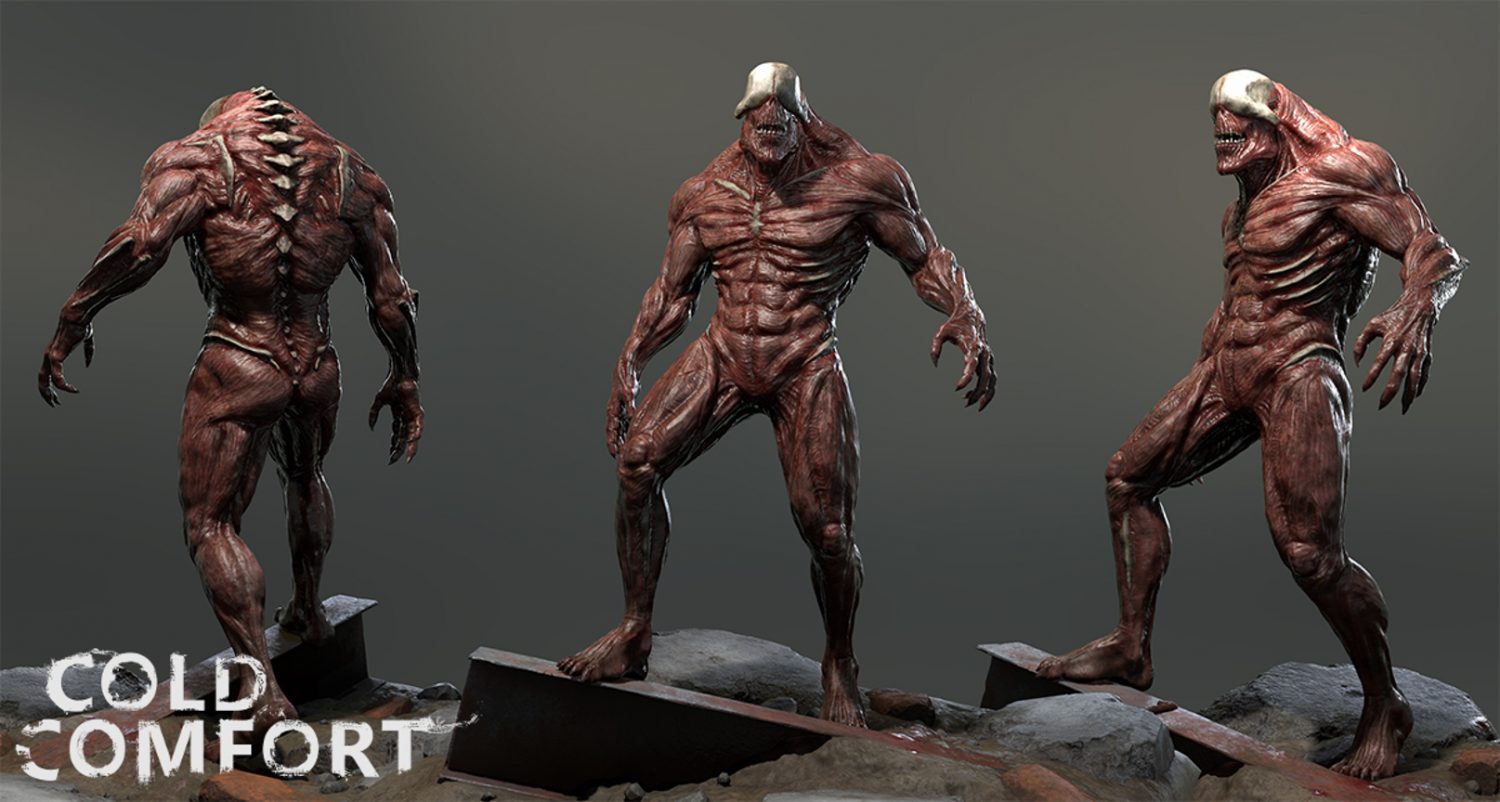 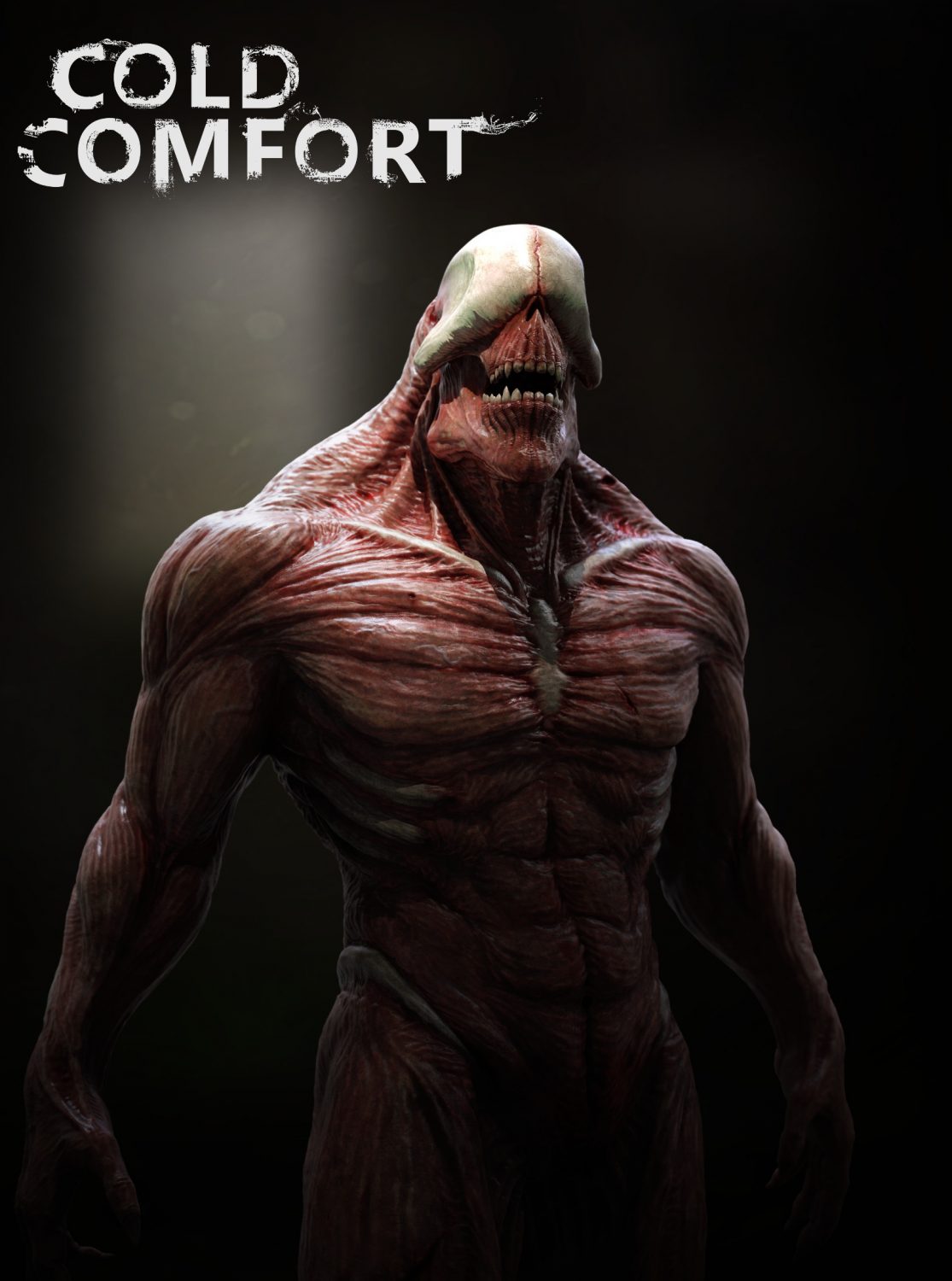 Trivia: Round 01
Scroll to top