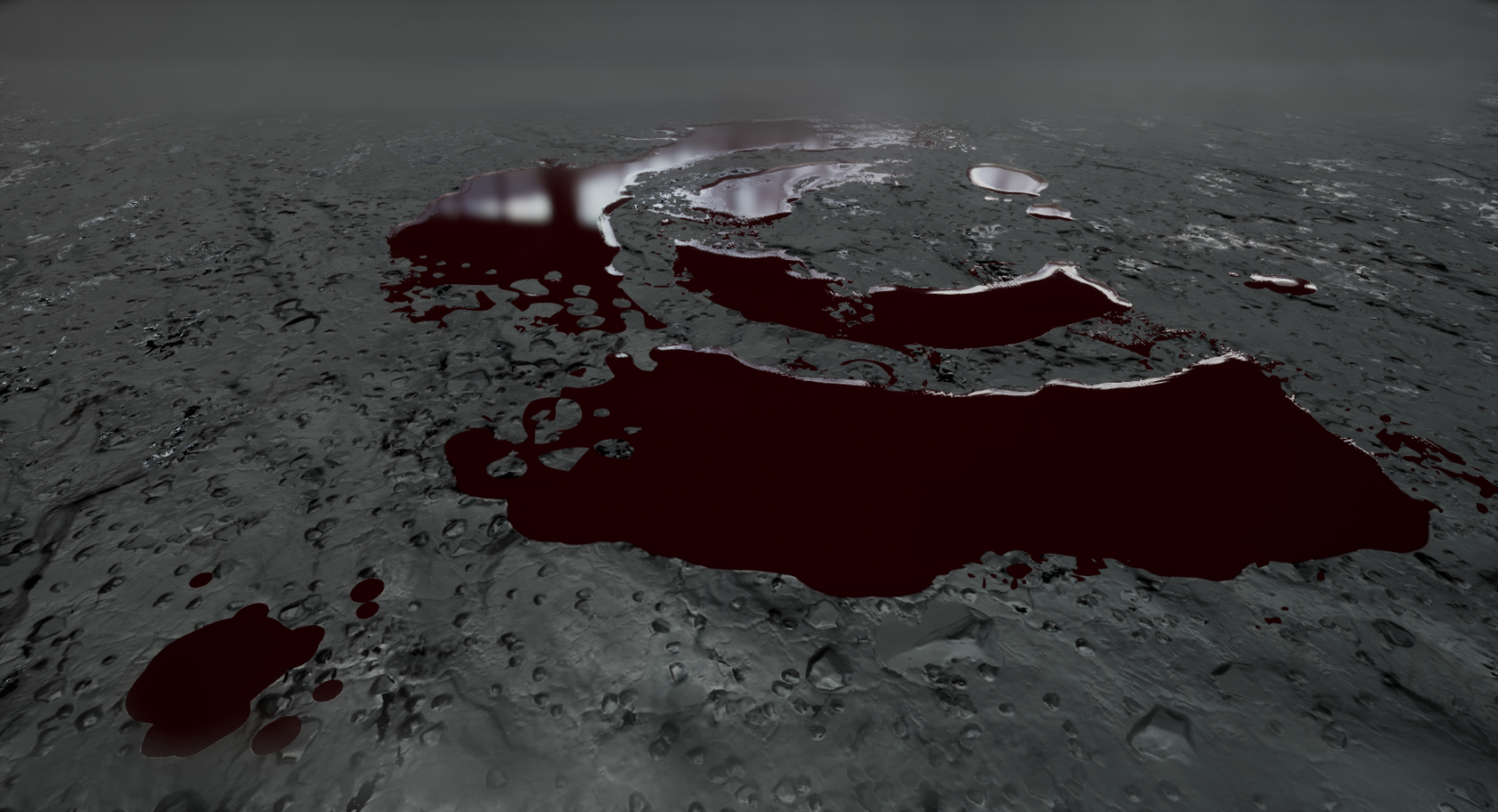 Regretfully saying something doesn’t make it so, but we just gotta keep on keepin’ on, that’s for sure – and that’s exactly what we’re doing. It’s been a wild and crazy ride this year, with a lot of ups and a lot of downs. But we’re confident that we are on the right path. Is it an easy one? Most definitely not. Have we made mistakes? You know it. In fact, we’ve made mistake after mistake, but it is all part of the process. Cold Comfort is not your average project, and the construct is very atypical, to say the least. We’ve had a number of major team change-ups, which is to be expected with a project such as this, but the quintessence of Cold Comfort has become more and more refined throughout this process. At this stage of development it is imperative to have a zen outlook, going with the flow, taking things as they come, and in stride is the key here. From an outsiders perspective, It all may seem vague (at best) at this point; but we have a vision, and Cold Comfort will happen one way or another eventually. If you can believe it, the initial (theoretical) development started about three years ago, and about a year and a half ago is when “the team” started to form. You might say “What the heck have you guys been doing? Where’s the freakin’ game?” and you would be perfectly justified in questioning that, IF we were a normal game dev studio.

Now don’t get to excited there, bucko- Cold Comfort is a first person game, but here’s a third-person perspective vaulting perspective just to properly show ya’ll how it will look.

At the beginning of each match, there are no zombies on the map. Players playing as Gamma Primes start the game as a rat. They have to go around the map and find corpses and bite them. By biting them, they activate the dormant Gamma Strain, and these corpses then transform into Zombie AI.Once they have completed their transformation, Gamma Prime players can then bite the Zombie AI, and then they embody them, and then transform into the Gamma Prime which they chose at the beginning of the match.The Zombie AI do not only attack Survivors, but also act as the “spawn pool” for the Gamma Primes. 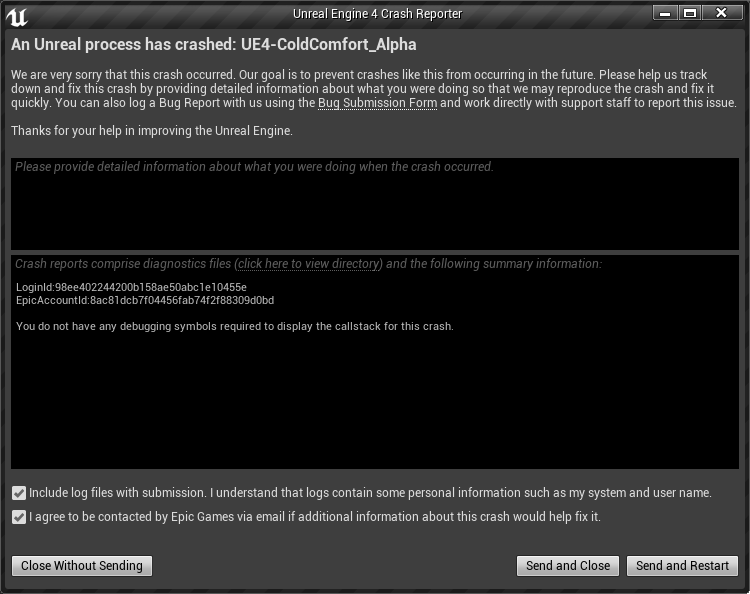 We’ve mentioned before that we’re no pro’s by any stretch of the imagination, but we’re trying our darndest! Presently there are about 6 of us actually working in the project directly, getting our hands dirty. Our version control is done by a pretty sweet tool called Tortoise SVN, and it takes some getting used to- but for the most part it’s pretty straight forward.Of course, Unreal Engine wouldn’t be Unreal Engine without bugs and random crashes, which we seem to get our fair share of, that’s for sure, but man, UE4 is great! We’re all big fans of the engine, and we couldn’t imagine working with another one (sorry Unity fanboys!).

We’re busy bangin’ out gadgets! The Survivors will not only have their fair share of weapons, but also gadgets to maim, confuse and distract. This smoke grenade for example stops Zombie AI dead in their tracks, a wonderful distraction so you can high tail it out of there. For a comprehensive overview of the presently slated gadgets, head on over here to check ’em out.Make sure to check back often especially during the pre-alpha phase because the list and content are subject to change. 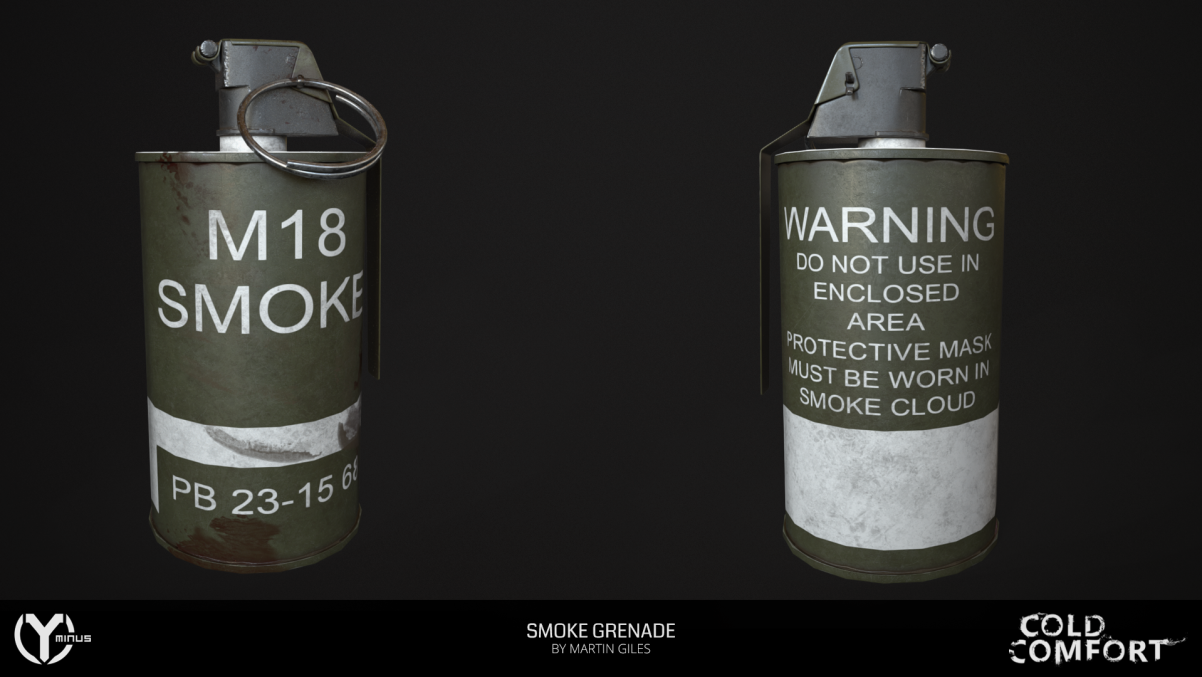 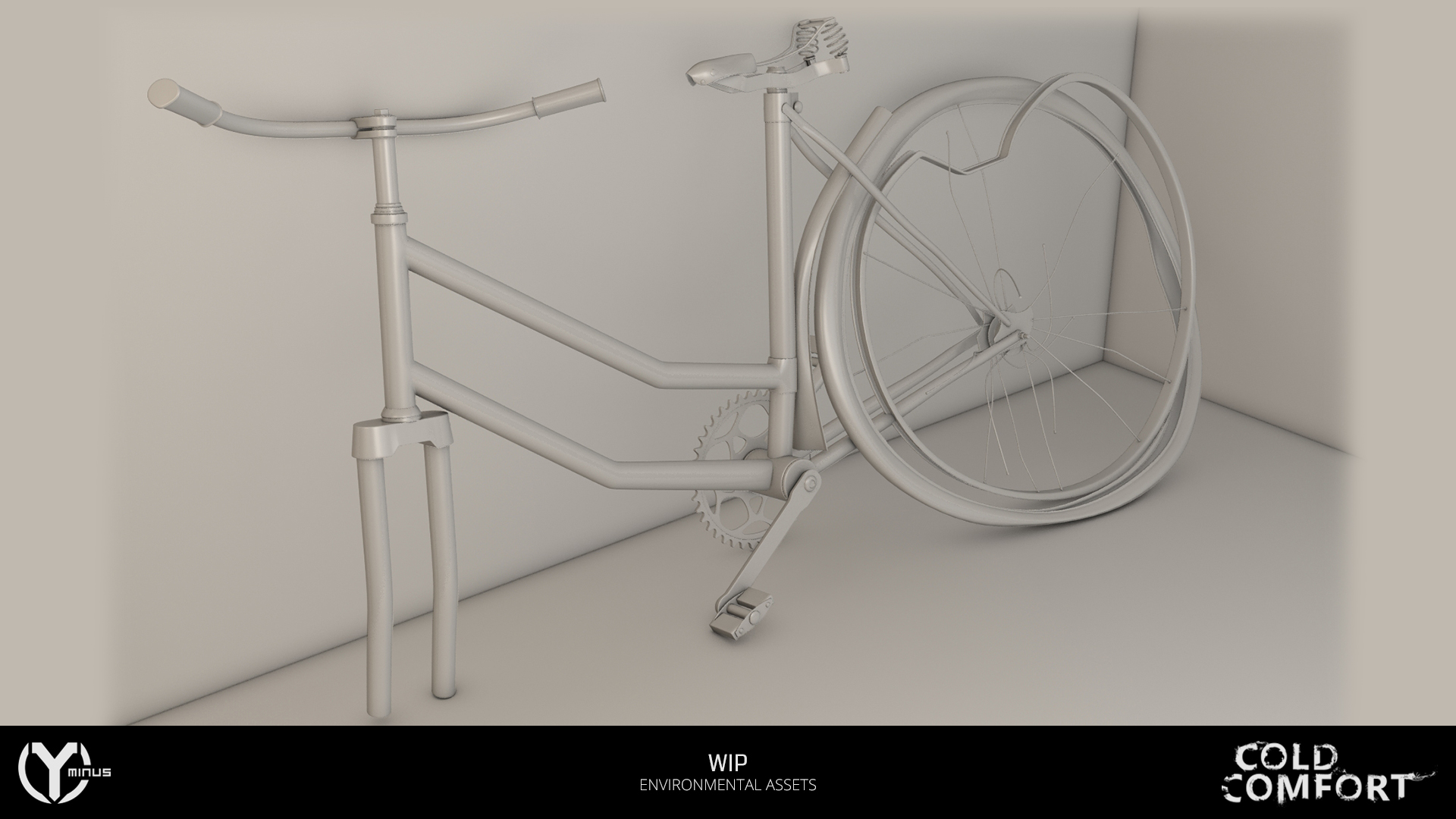 We’re busy adding a bunch of trash to the project. You could say that Cold Comfort is trashy– and you wouldn’t be wrong. So what type of typical trash in in your average American small town? Stay tuned and you’ll get some more insights in our next devblog.

CHECK OUT OUR PREVIOUS DEV DIARIES 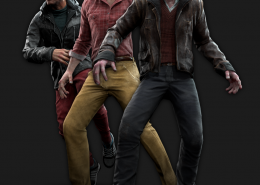 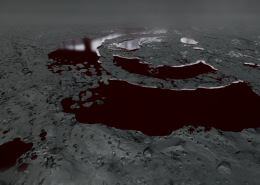 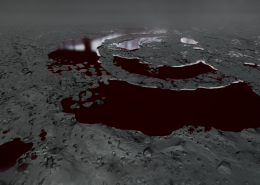 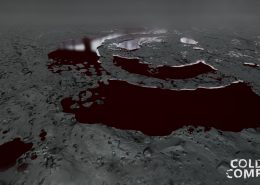