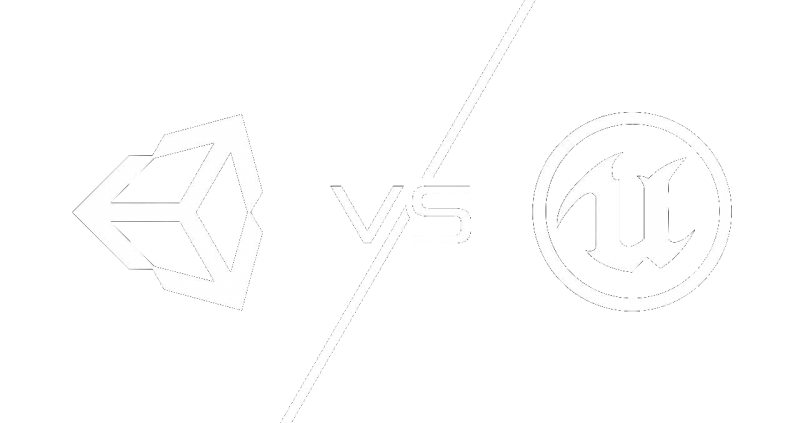 Choosing your game engine is not an easy task. It’s all about informing yourself and making decisions based on what your particular project requires.  These days there are two major game engines to choose from, Unity and Unreal 4. Of course, there’s also the Crytek Engine as well as Amazon’s Lumberyard, but the two later options aren’t as popular for a number of reasons.

We initially focused on Unreal and Unity and wanted to know which one of the two would best suit us and showcase our game in the best light.

With Cold Comfort, we really wanted to get down to the nitty-gritty and break it all down to find the best engine for our needs. A task that seems easy at first, but even after a bit of research it turns out that there are just as many professionals out there that swear allegiance to one engine whilst condemning the other equally!

So, what’s the best engine? Well, let me as you this: What’s better, Coke or Pepsi? Nvidia or AMD? It all comes down to making a choice, and sticking with it.

For better or for worse, we’ve decided to go with Unreal 4.  The main selling points for us were Unreal 4’s advanced dynamic lighting capabilities and a new particle system which can handle up to a million particles in a scene at one time, as well as their intuitive blueprint system. One thing to keep in mind of course was the budget. Unreal Engine 4 recently switched from $19/month with a 5% royalty whenever you ship your title, to completely free with no subscription fee. This obviously makes it extremely accessible to anyone who wants to begin making games. Of course, the 5% royalty still applies, but with a pricing structure like that it really opens up a lot of doors for aspiring game developers. You are required to pay a 5% royalty if you earn $3,000 per quarter per game. So if you have four games that only earn $2,500 per quarter each you wouldn’t have to pay royalties. 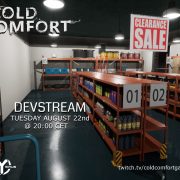