AK 47 customizable by ohle.mathiebe on Sketchfab

The AK-47, also know as the AK or Kalashnikov, is a selective-fire (semi-automatic and automatic), gas-operated 7.62×39 mm assault rifle, developed in the Soviet Union by Mikhail Kalashnikov. It is the originating firearm of the Kalashnikov rifle (or “AK”) family.

Design work on the AK-47 began in the last year of World War II (1945). In 1946, the AK-47 was presented for official military trials, and in 1948, the fixed-stock version was introduced into active service with selected units of the Soviet Army. An early development of the design was the AKS (S—Skladnoy or “folding”), which was equipped with an underfolding metal shoulder stock.

The AK-47 is just one of the many weapons that you’ll be able to use in Cold Comfort. You can check out some more firearms here, and the melee weapon overview here. 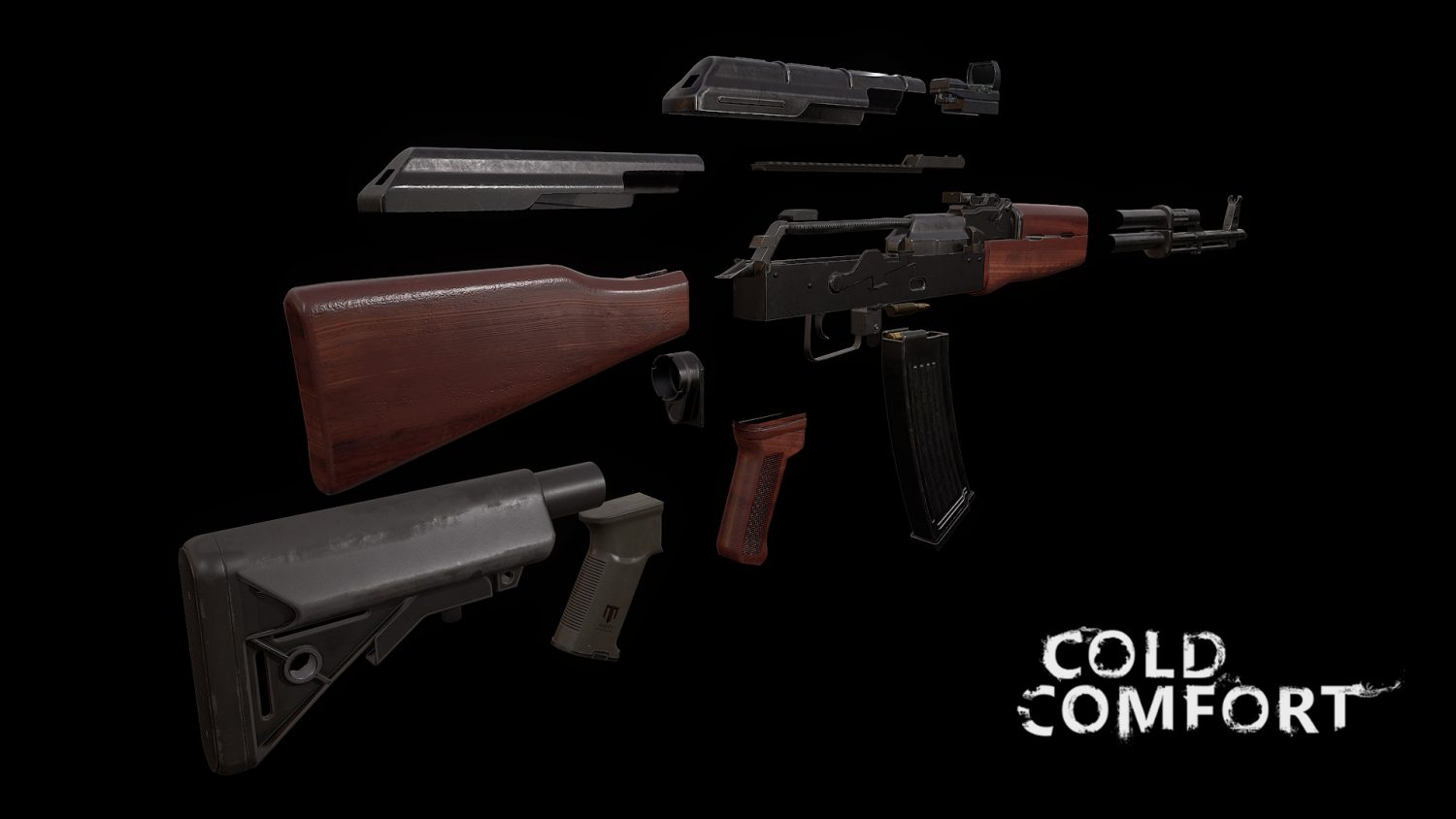 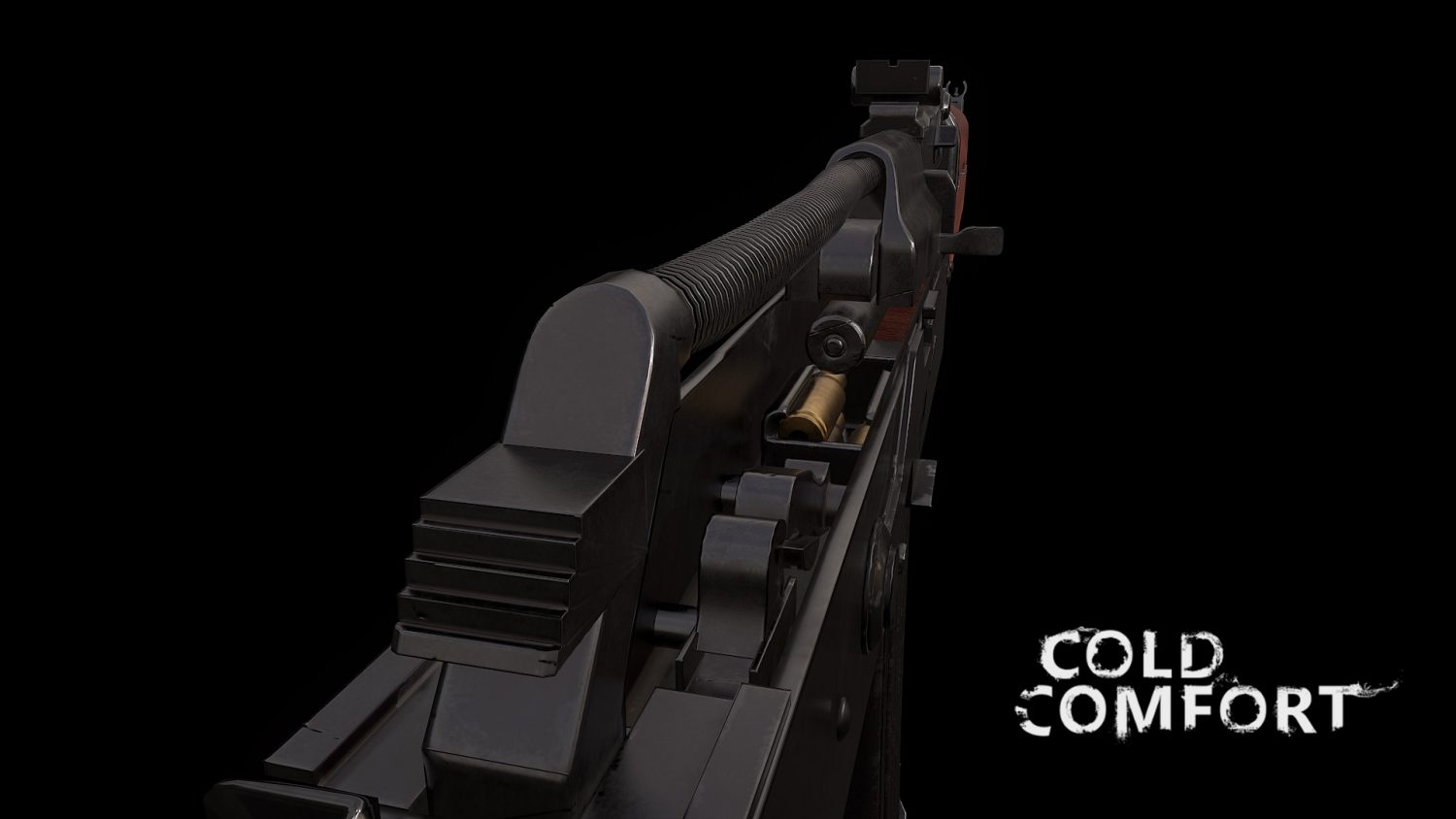 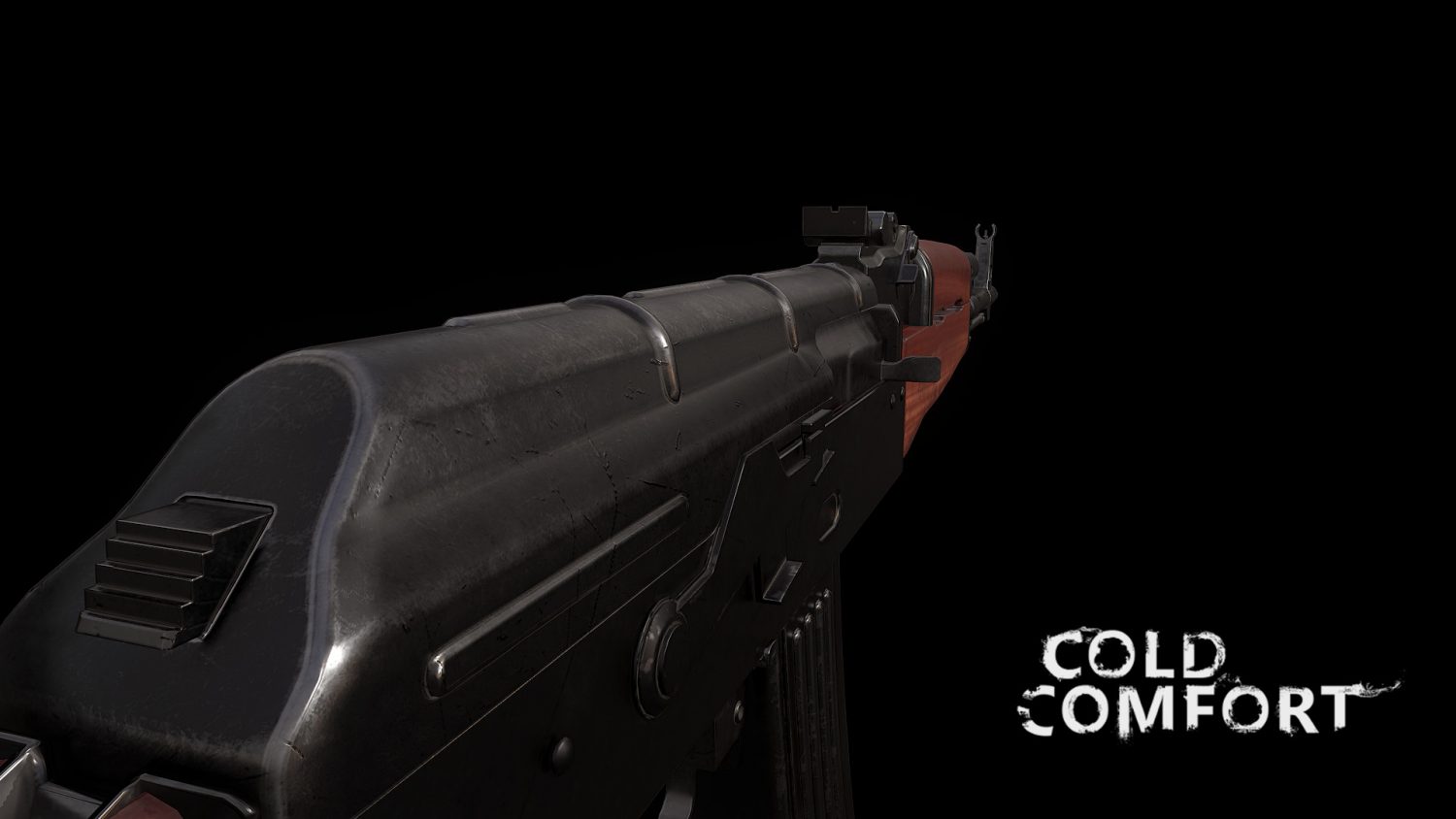 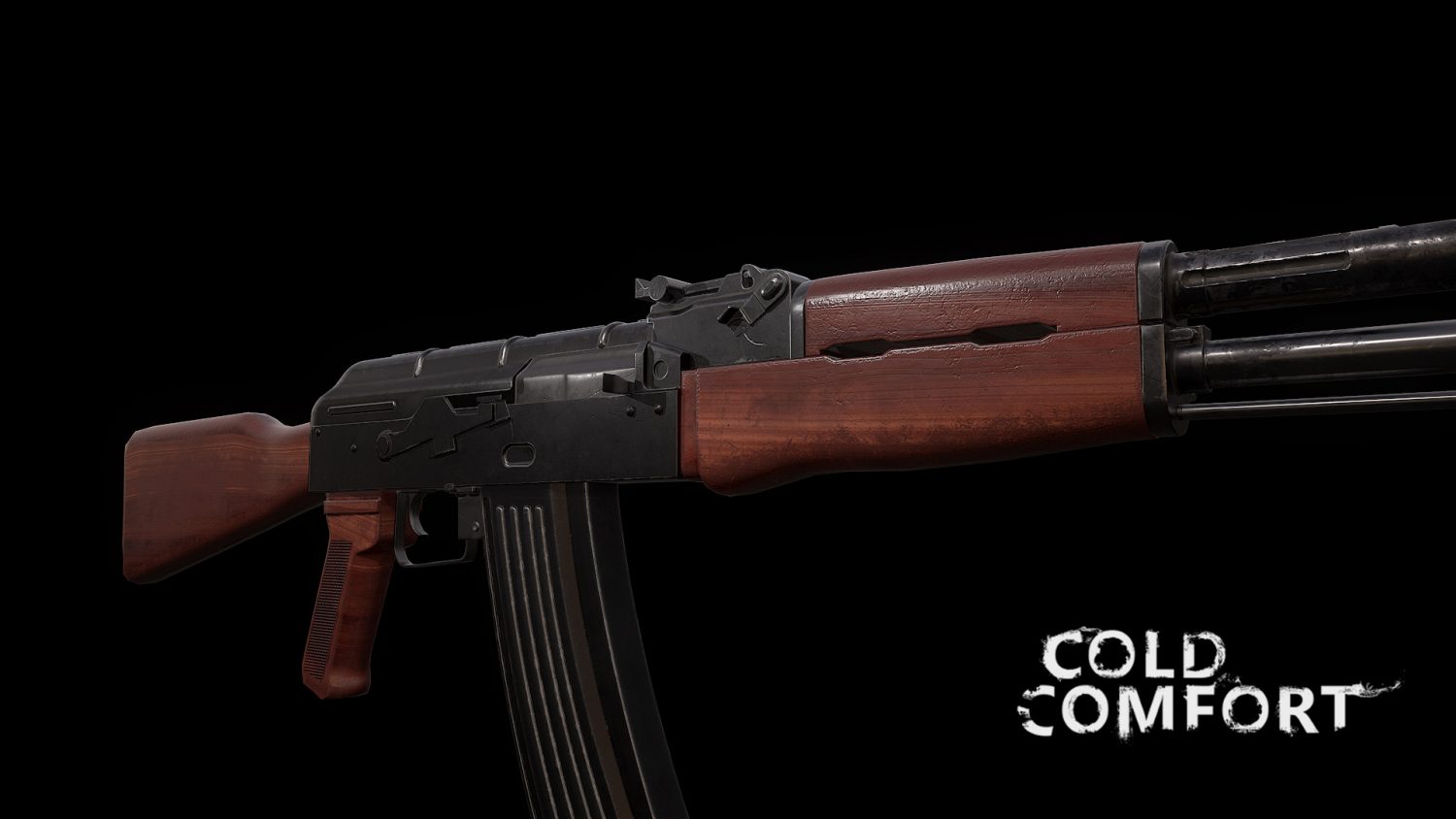 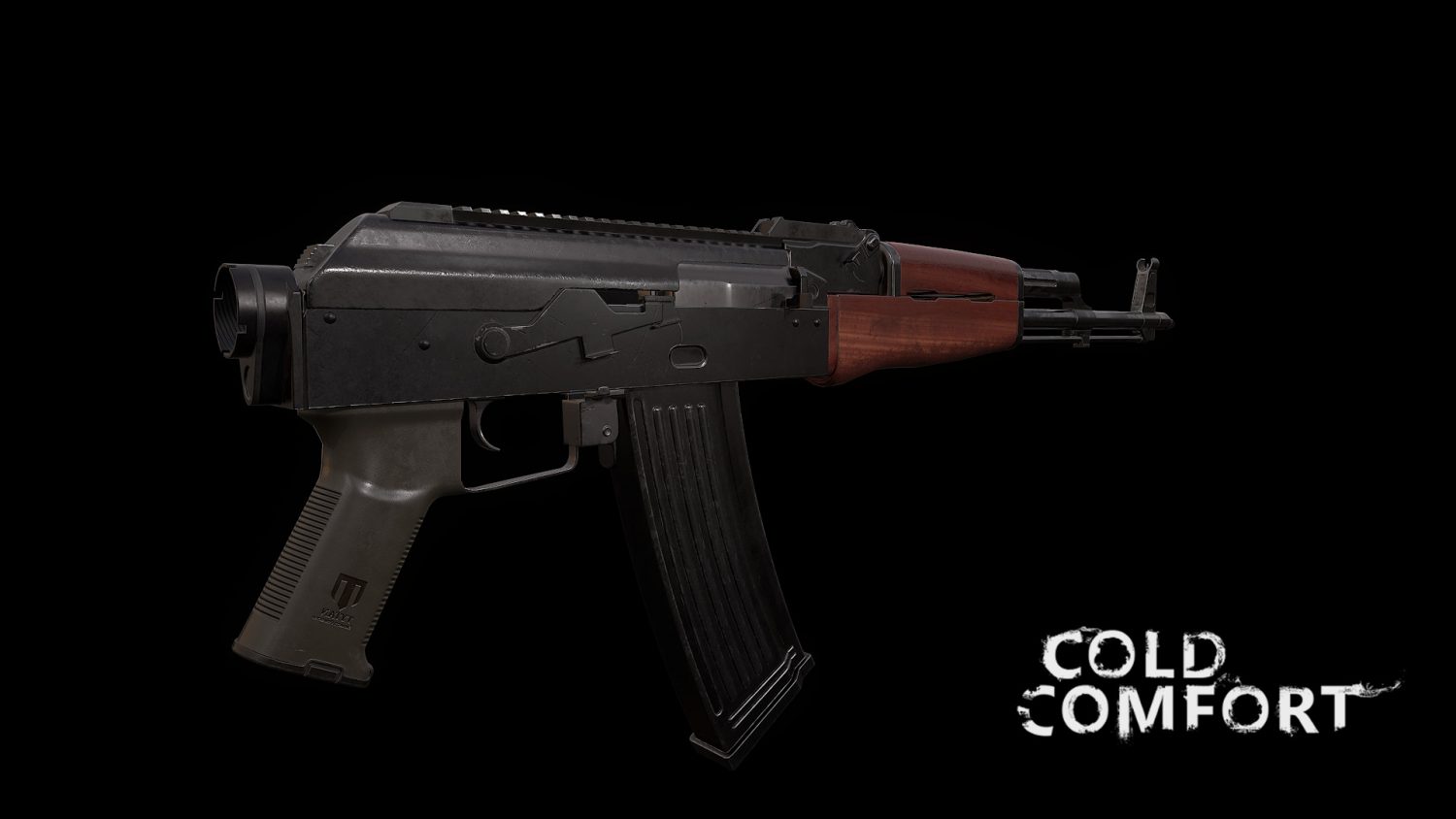 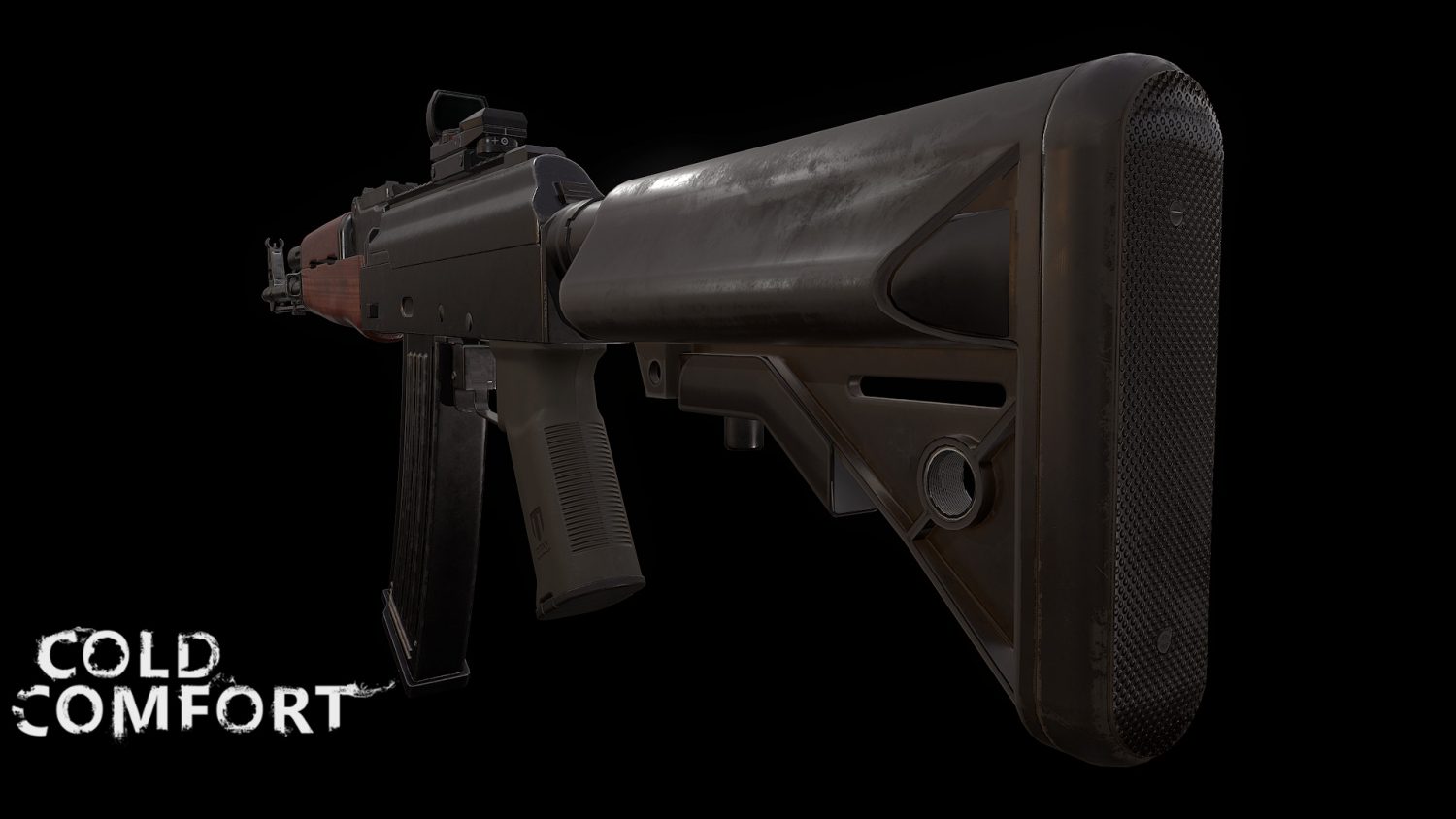 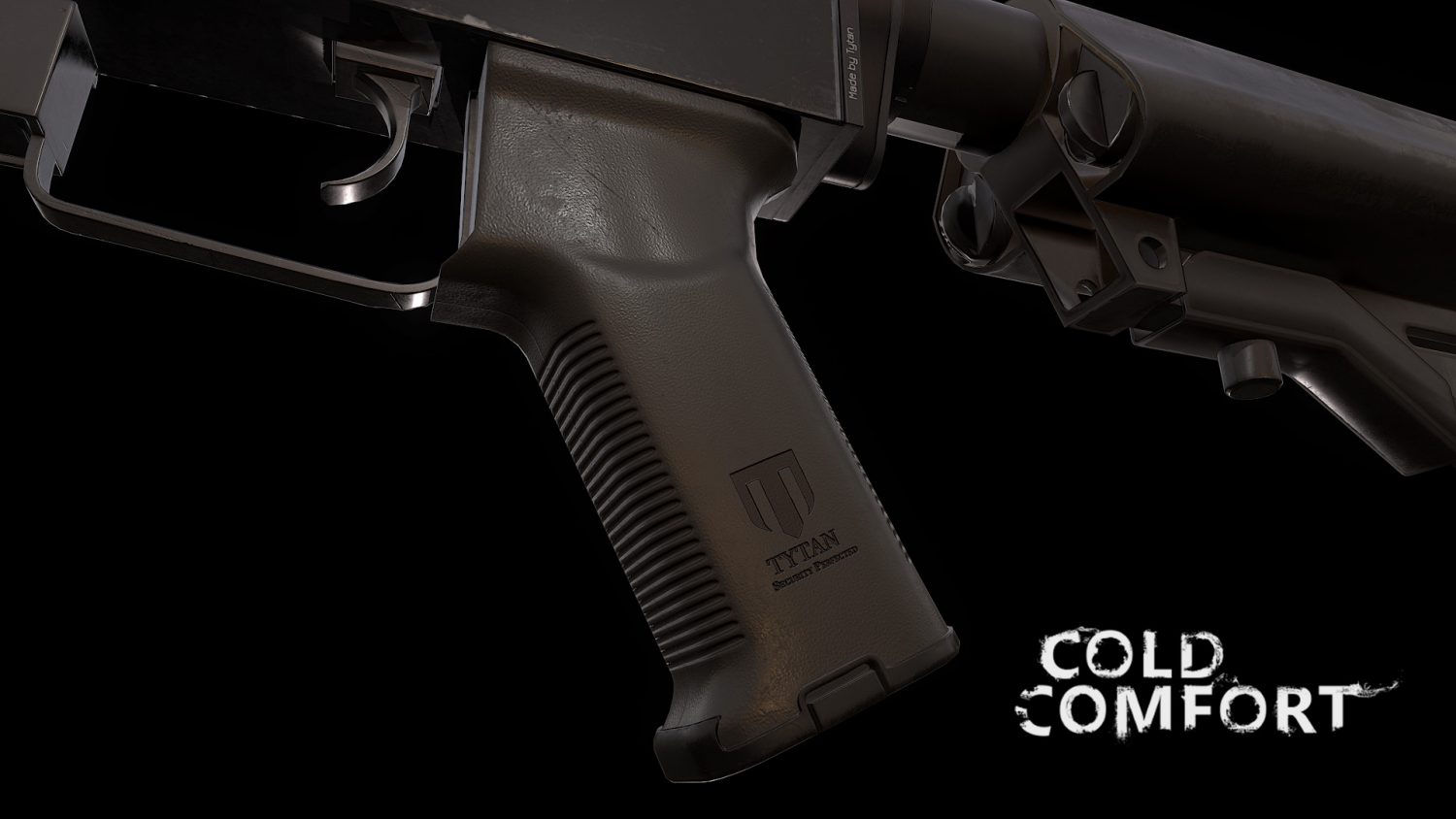