Angers Corrections Facility also known as “The Château” was established in 1852 and is the oldest prison in the state of Louisiana. The prison complex sits on Point Angers, which comprises 432 acres (1.75 km²)  on the north side of Angers Bay.

As the prison is quite old, we have the opportunity to have a mix of old prison environments with newer, additional buildings and renovations.

Our Environmental Concept Artist Damn Na has been busy putting together our next map, Angers.

As a concept artist for the game “Cold Comfort”, I have been tasked with designing the Angers map. This is a very big map with a large swamp and a prison where Vyal pharmaceuticals conducted some dubious and morally reprehensible experiments.

Initially, I had imagined the map to be a little hilly with bridges. The idea was to create an interesting path for the player. Bridges are fast but narrow and not safe as a survivor because they limit the players movements.

For me, the swamp has to be just as interesting as the prison in terms of gameplay. I imagine some key locations where survivors and zombies could confront each other: An old village of cabins with footbridges and also some places with high level of water that slow down the player and create a certain stress.

The swamp must give the player the impression that danger is everywhere. A thick fog seems to be a good way to create an oppressive atmosphere.

For the prison, I have to imagine different access points. There will be a main entrance with towers but I also imagine an old train station behind the prison, which was used to bring the equipment for the experiments. But this path will be hidden, in part sunken by water (perhaps a broken dam problem increased the swamp water level, limiting some access).

Make sure to check out Dam Na’s artstation to see more of his work! 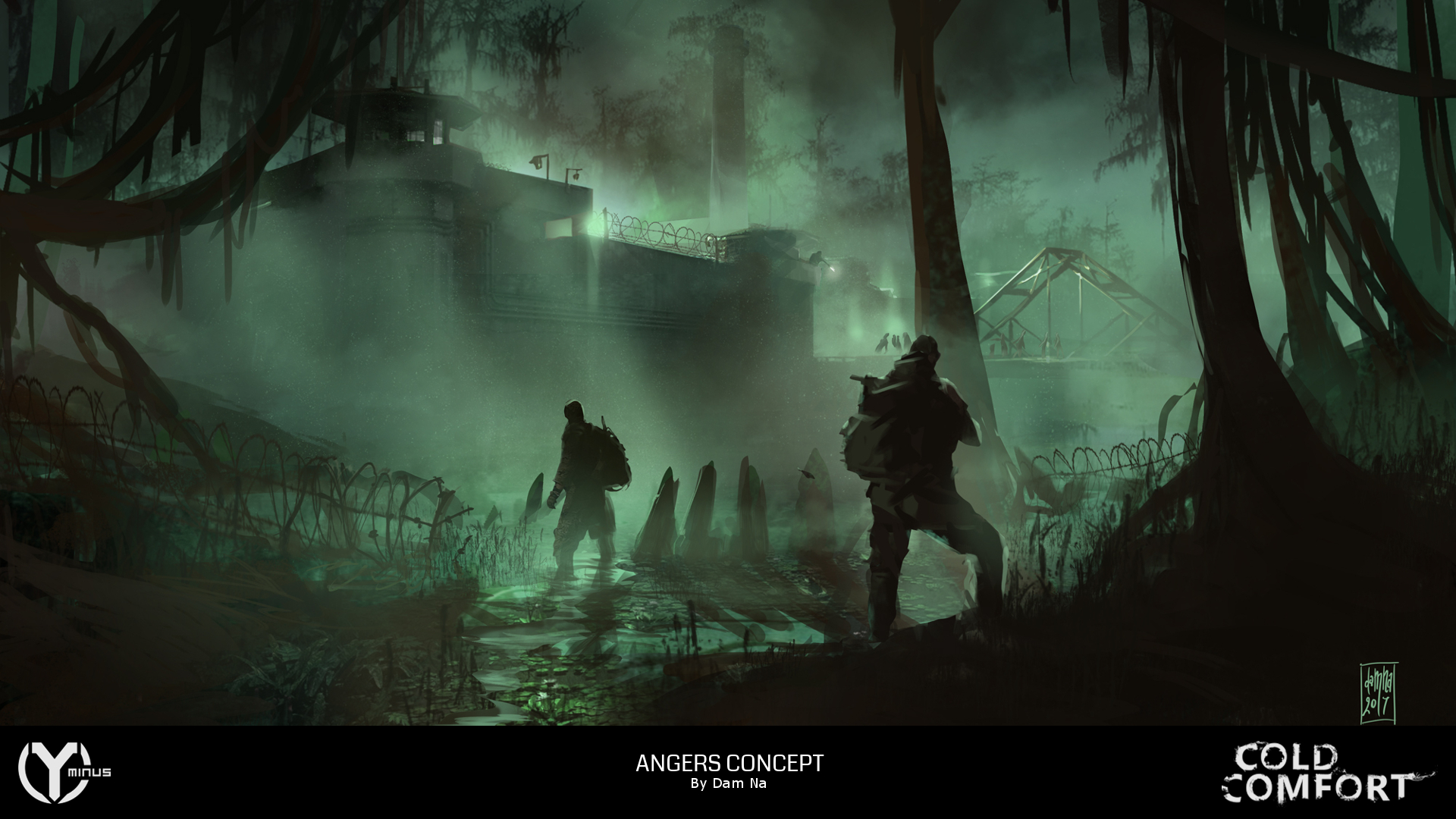 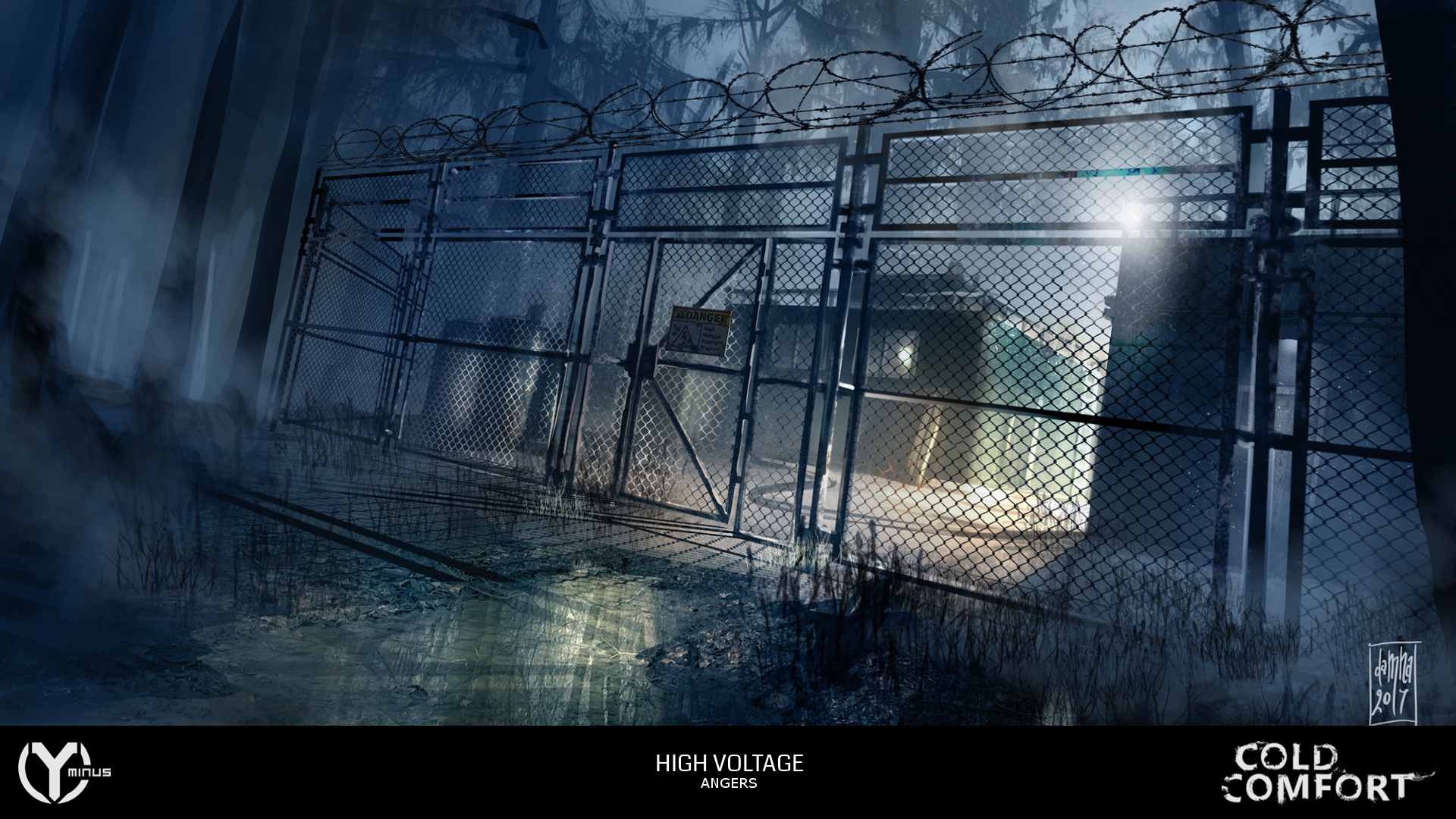 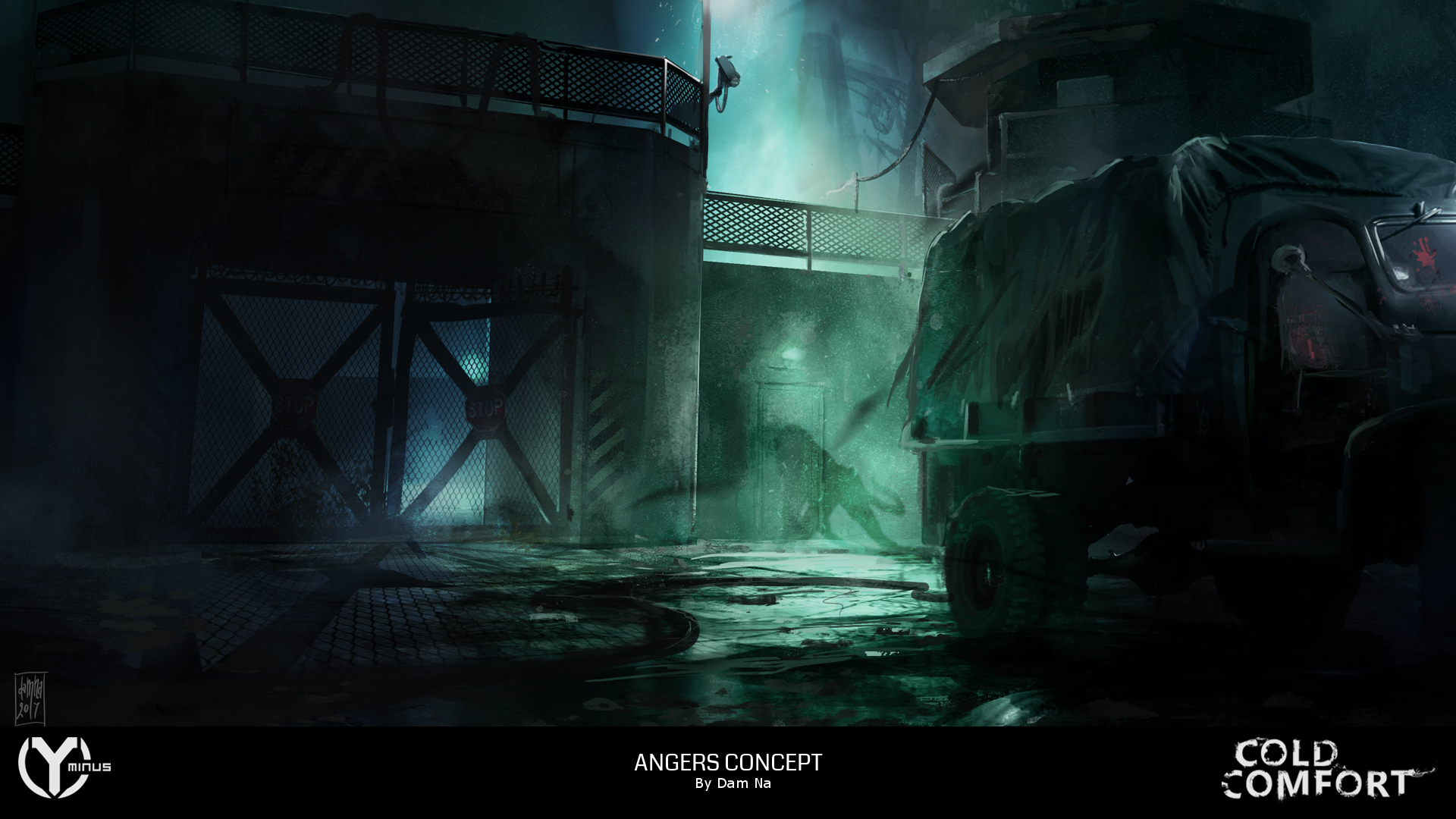 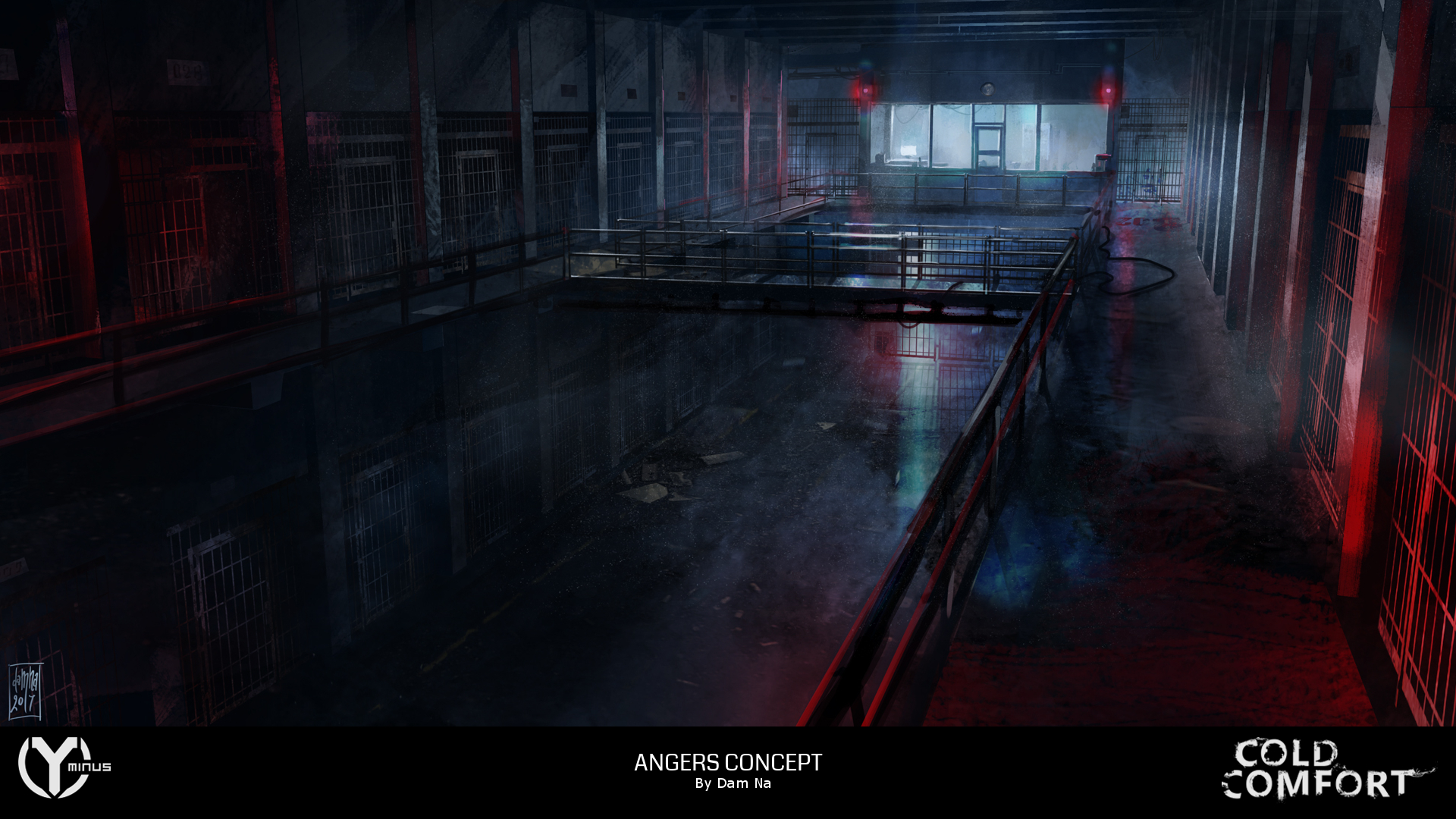 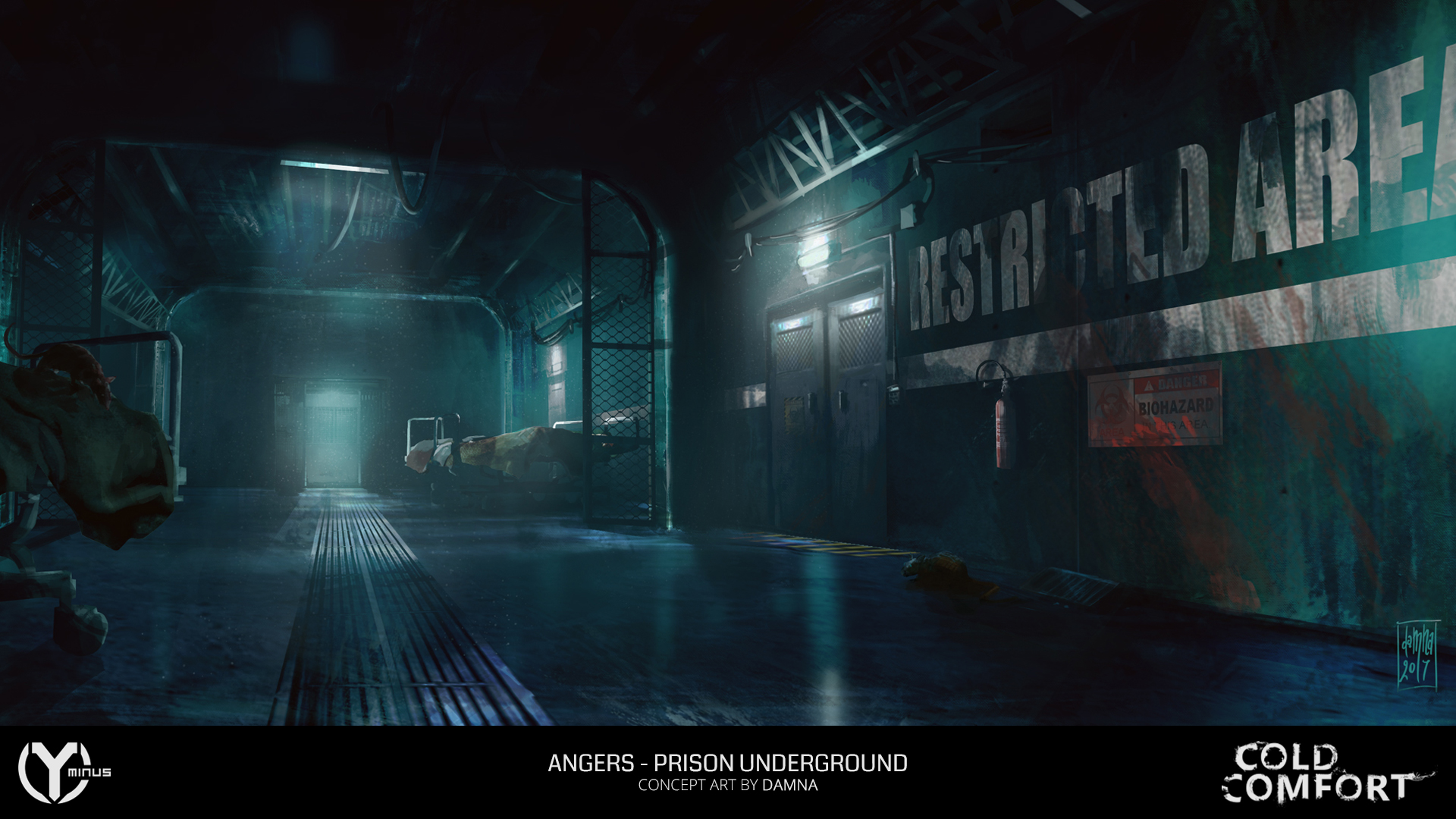